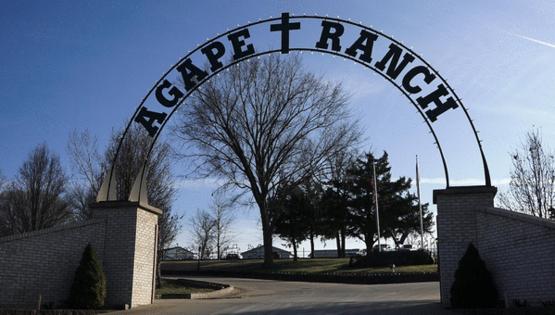 KANSAS CITY, Mo. — The Missouri attorney general and the state’s child welfare office have filed yet another petition to immediately shut down Agape Boarding School — only this time, they want another judge.

The new petition filed Monday spells out detailed allegations of abuse and neglect made by current students who secretly sought out child welfare workers on the campus in recent days. It states several reasons why the school should close.

The attorney general’s office had earlier asked that a hearing scheduled in the case for Monday be delayed.

When the AG’s office told Judge David Munton about its intent to file a new petition Monday morning, he lifted his order that required child welfare workers to be stationed at the school around the clock. The new petition from the attorney general asks that the Missouri Department of Social Services employees be reinstated at the school to make sure students are safe.

“The attorney general’s office fought hard to continue the 24/7 monitoring by DSS workers, but the court denied the office’s arguments and dissolved the order allowing that access,” said Chris Nuelle, press secretary with the AG’s office. “We have been steadfast in our fight to protect the students at Agape, and we will not stop until justice is done in this case.”

Along with the new petition is a motion requesting a new judge.

“The attorney general was not prepared to proceed to trial today on the injunction so on Friday evening they asked Judge Munton to stay/stop it,” Schultz said. “This new filing today is the attorney general’s attempt at a ‘do-over.’”

One boy was handcuffed for two weeks, students told the Children’s Division employees. Another ended up with his arm in a sling, students said, from an overzealous restraint. And yet another lost so much weight after being demoted to “Brown Town” — a designation given to the lowest level at Agape, where manual labor is required and meals are reduced — that he reportedly resorted to stealing food to keep from starving.