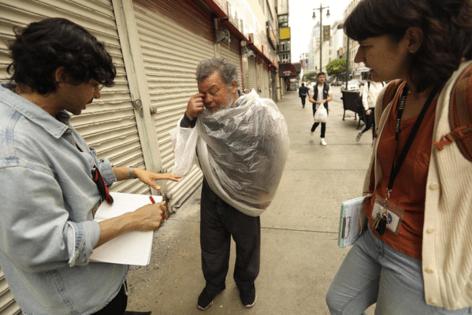 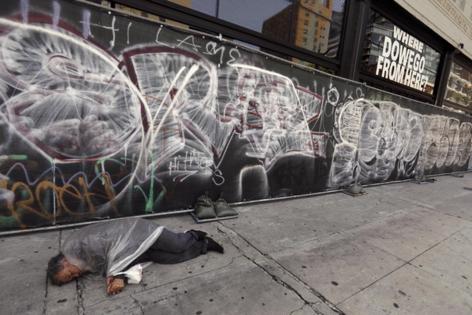 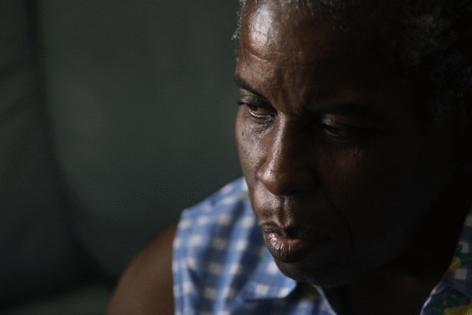 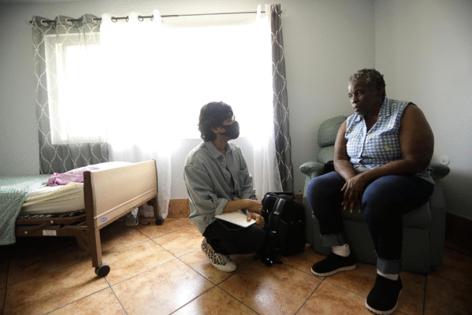 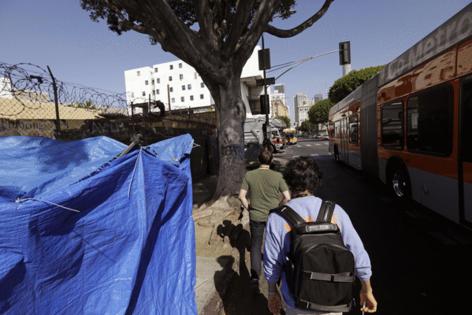 LOS ANGELES — Before she met Dr. Shayan Rab, Diana Silveria was the daughter of Elvis Presley, hanging out with Lynyrd Skynyrd on a skid row sidewalk.

Three weeks later, Silveria, 51, was taking medication and slowly coming to reality in a room at the Russ, a single-room-occupancy hotel.

Under Rab's care she was beginning to piece together shards of memories — from her childhood in California to her mother's phone number. She had agreed to Rab's plan to move, once she'd fully stabilized, into long-term residential treatment away from the mayhem of the streets she'd been living on.

If the plan holds, Silveria's picture may go up beside some 30 others on a gallery of success stories pinned to a wall in the county outreach office on 6th Street in the heart of skid row.

A psychiatrist with the Los Angeles County Department of Mental Health, Rab leads a small but growing initiative in street-based treatment that is beginning to make inroads into the population of homeless people who wander L.A.'s streets with untreated mental illness.

They practice an emerging specialty of psychiatry that has been gaining momentum over the past decade but is still rare in street medicine programs around the country.

Rab and four other psychiatrists and two psychiatric nurse practitioners are attached to the teams of outreach workers, social workers, nurses and substance abuse counselors of the county's Homeless Outreach and Mobile Engagement (HOME) program. They treat clients where they find them and are using innovative techniques to manage people averse to treatment, including conducting court hearings on the sidewalk.

The team is still being expanded, with HOME budgeted for at least eight psychiatrists.

At full strength, it would be the nation's most robust street psychiatry program, if it's not already, said Katherine Koh, who has been practicing street psychiatry since 2018 with the Boston Healthcare for the Homeless Program and Massachusetts General Hospital.

"That's wonderful," Koh said. "I would argue that few populations bear greater psychological burden than homeless people yet given the magnitude, there are very few resources for treating them."