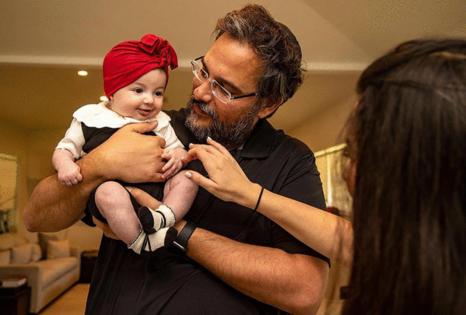 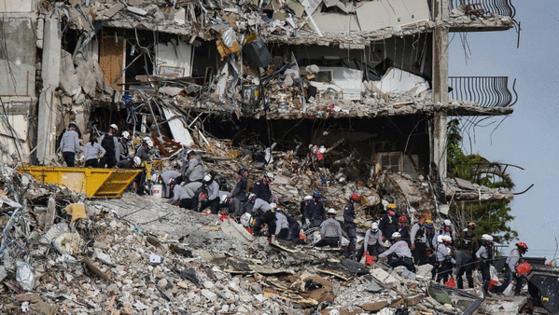 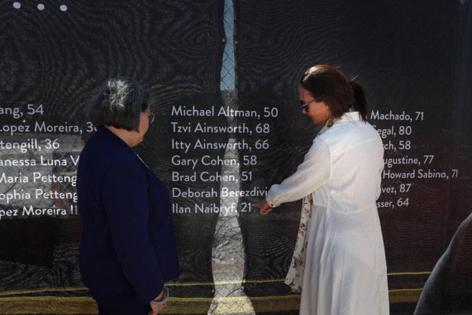 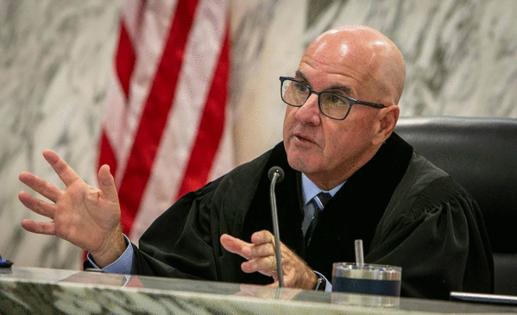 Not at a cemetery but inside Judge Michael Hanzman’s courtroom, during unprecedented hearings held throughout an excruciating summer of sadness as he appraised the worth of the victims killed in the Surfside condominium collapse.

Family members gave presentations — eulogies, really — on lives well lived or cruelly cut short when Champlain Towers South, a 12-story, 40-year-old oceanfront building, suddenly fell at 1:22 a.m. on June 24, 2021. They showed videos of weddings, birthdays, graduations and bar mitzvahs. Everyone in the room wept. Hanzman descended from the bench to embrace sobbing relatives in the folds of his black robe. Then, working into the night, he meted out $1.1 billion in settlement funds among the loved ones of the dead.

But how to quantify a human being, whether it is a 1-year-old child or a 92-year-old grandmother, a brilliant university student researching the prototype of a prosthetic hand, a middle-aged doctor to veterans, a promising 26-year-old lawyer and her newlywed husband, a devoted father and Little League coach, a young nanny from a tiny village in Paraguay on her first trip away from home, a retired teacher and a soon-to-be-retired flight attendant?

A sense of closure

How to calculate the pain and suffering — the cost of a broken heart — of relatives when two or three generations of families were wiped out, knowing it is impossible to assuage grief with money, knowing that the only justice in the class-action case was to pay awards coldly termed “damages.”

Family members dreaded the emotional two- to three-hour claims hearings, and the responsibility of reanimating those buried in the rubble through their remembrances. But once the hearings were over, they felt a sense of cathartic closure.

“Losing a child — it’s like a phantom limb. You still feel it attached although you know it’s gone,” said Ronit Felszer, mother of Ilan Naibryf, 21, a University of Chicago student who died with his girlfriend while they were staying in the eighth-floor unit owned by her family. “At no time did we feel like we were negotiating a number on our son’s life. Instead, it was therapeutic. We were grateful to be able to share our loss.”

Everything about the final stage of the case that began 14 months ago with lawsuits on behalf of the 98 people who died was unusual.

“This has never been done before,” Hanzman said of his decision to conduct three mini-trials per day, partnering with retired Miami-Dade Circuit Judge Jonathan Colby, and give families freedom to talk about the lives lost before he assigned a value to each life.