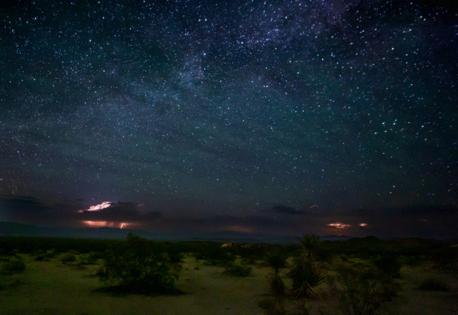 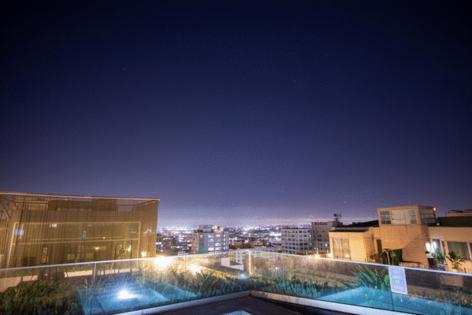 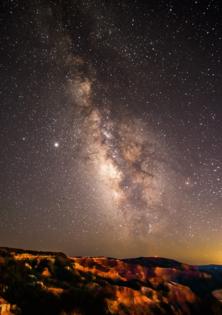 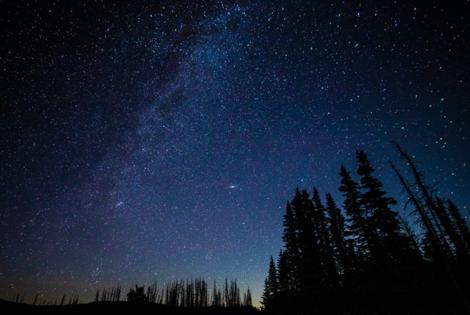 That year, the Nobel Prize in physics went to three scientists whose work made those LEDs possible. "As about one fourth of world electricity consumption is used for lighting purposes, the LEDs contribute to saving the Earth's resources," the Nobel committee explained when it announced the award.

For more than a century, most sources of artificial light wasted energy in the form of heat. LEDs are much more efficient, requiring less than 25% of the energy consumed by an incandescent lamp. By 2020, LEDs accounted for 51% of global lighting sales, up from just 1% in 2010, according to the International Energy Agency, an intergovernmental organization that analyzes global energy data.

It sounds like a clear win for the environment. But that's not how Ruskin Hartley sees it.

"The drive for efficient fixtures has come at the expense of a rapid increase in light pollution," he said.

Hartley would know. He's the executive director of the International Dark-Sky Association, or IDA, and he's one of a growing number of people who say the dark sky is an undervalued and underappreciated natural resource. Its loss has detrimental consequences for wildlife and human health.

And yet the public's embrace of LEDs keeps rising, spilling way too much light into the sky where no one needs it.

"We've taken a lot of the energy savings and just lit additional places," Hartley said. It's a classic example of the Jevons paradox, in which efficiency gains (such as better automobile gas mileage) are countered by an increase in consumption (people driving more often).

In essence, Hartley and others say, we've traded one kind of pollution for another.

That's not the only problem. In addition to making more light, LEDs have altered its fundamental nature.