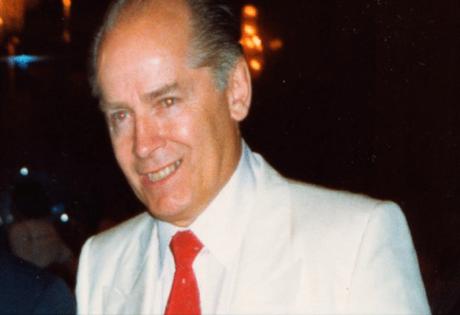 Fotios Geas, also known as “Freddy,” 55, Paul DeCologero, also known as “Pauly,” 48, and Sean McKinnon, 36, have been charged with conspiracy to commit first-degree murder, according to the Department of Justice. Bulger was 89 years old when he died.

Geas and DeCologero are accused of striking Bulger in the head multiple times and causing his death in October 2018 while they were incarcerated at U.S. Penitentiary Hazleton in Bruceton Mills, West Virginia.

In addition to the conspiracy charge, Geas and DeCologero have been charged with aiding and abetting first-degree murder, along with assault resulting in serious bodily injury.

Geas is still incarcerated at USP Hazelton. DeCologero is no longer being held at USP Hazelton, but remains housed in the federal prison system. McKinnon was on federal supervised release at the time of the indictment, and was arrested in Florida on Thursday.

The triple indictment follows an investigation by FBI Pittsburgh and the Bureau of Prisons Special Investigative Services.