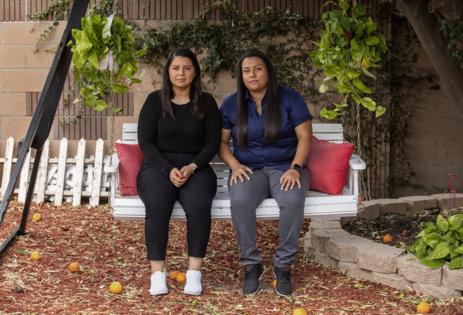 LOS ANGELES — When his medical malpractice trial concluded in April, Dr. Essam Quraishi left an Orange County civil courtroom in victory. Swiftly and unanimously, 12 jurors had decided that the gastroenterologist had not been responsible for the death of a patient.

That was before his lawyer, Robert McKenna III, appeared in an online celebration video, bragging of his work and saying the case involved "a guy that was probably negligently killed, but we kind of made it look like other people did it."

Citing McKenna's remarks, the judge who presided over the trial has vacated the verdict, ordering the case back to court. "I think I have to protect the system and say plaintiffs deserve a new trial," Orange County Superior Court Judge James Crandall said at an Aug. 4 hearing.

The case involves Enrique Garcia Sanchez, 49, a forklift operator who was admitted to South Coast Global Medical Center in Santa Ana in November 2017. He had severe abdominal pain from alcohol-related pancreatitis.

Quraishi inserted a feeding tube that accidentally pierced Sanchez's colon and led to a fatal infection, according to the lawsuit filed by Sanchez's family. Central to the family's case was the death certificate, which blamed the death on sepsis and peritonitis due to a tube-perforated colon.

Sanchez's family asked for $10 million. In the gastroenterologist's defense, McKenna pointed to errors by other hospital staff and argued that Sanchez died from other causes. He told jurors to disregard the death certificate, derided the "personal-injury industrial complex," and claimed the suit was a form of "extortion."

Shortly after winning the case, McKenna gathered with colleagues at an office celebration and invited a legal partner to ring a victory bell. A video of McKenna's boastful comments was posted to his firm's social media page, but quickly removed amid backlash in online legal forums.

McKenna apologized for what he called his "imprecise" remarks, and said they were "intended purely as an internal briefing to our staff" that he did not know would be posted.

In a hearing to decide whether a new trial was warranted, Crandall said he found the celebration video "extremely important."