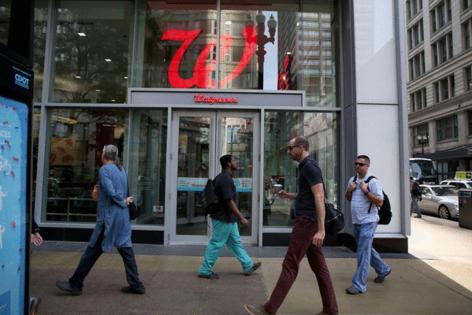 A federal judge in Cleveland ruled Wednesday that the companies had to pay “abatement” fees to help local officials deal with the fallout from the public health crisis created by improper sales of millions of opioid-based painkillers.

The ruling comes after a jury found in November that the three had helped create that crisis — the drug industry’s latest loss in the expanding litigation over the painkillers.

The jury backed claims by northeast Ohio’s Trumbull and Lake counties that the pharmacy chains had failed to create legally mandated monitoring systems to detect illegitimate opioid prescriptions. The counties sought reimbursement for the costs of dealing with addictions and fatal overdoses.

They had wanted the companies to pay a combined $2.4 billion to replenish depleted budgets for drug treatment, social services and police, with $1.3 billion for Trumbull and $1.1 billion for Lake, according to people familiar with their demands.