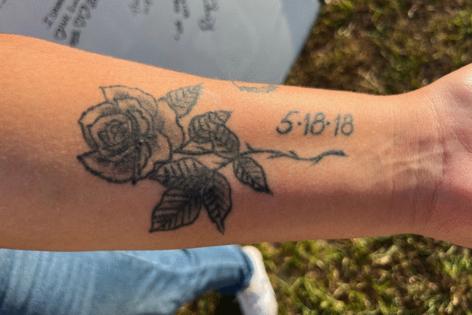 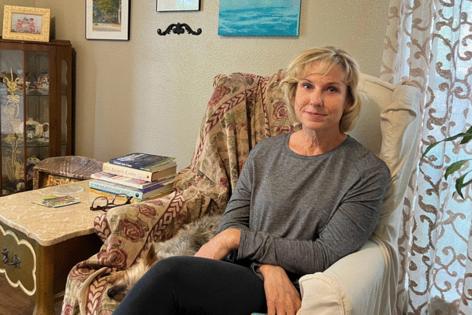 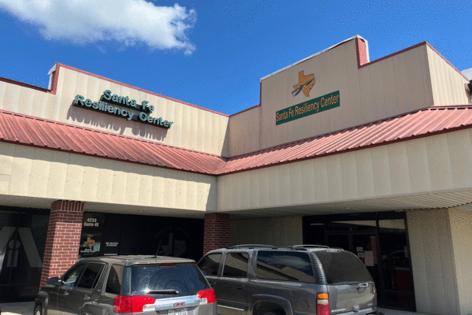 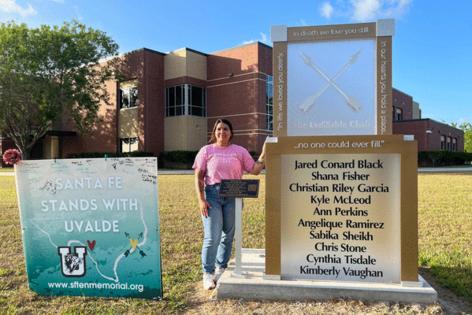 SANTA FE, Texas — In May 2018, after a high school shooting killed 10 people, the Santa Fe Resiliency Center opened in a church. Any resident could see a counselor, attend a support group, and take part in a healing mandala coloring class, music therapy, or a workshop on emotional first aid — all free of charge.

Today the center sits in a strip mall sandwiched between a seafood restaurant and vacant storefronts. On a recent evening, instead of patients filling the waiting room, counselors saw clients over video from their offices. The center looks empty but, according to therapists, the need is still there.

“There is still a lot of pain,” said Jacquelyn Poteet, a chatty therapist who runs the center. About 186 people see counselors every month, but she said far more people probably need the services in the city of nearly 13,000 people. “A lot of people don’t even realize they’ve got trauma.”

Recently, she said, a former high school student had contemplated suicide. It was a “really close call,” she said. “We’re not out of the woods.”

In the past four years, millions of dollars for mental health services has flooded this city, which feels remote even though it is only 6 miles off the highway connecting Houston and Galveston. But the lesson of Santa Fe, in a year in which the U.S. has averaged more than one mass shooting a day, is that even time and money haven’t healed the deep, lingering grief that is unique to such events. Santa Fe, like communities across the country, has been forever changed.

Most locals agree that four years after the unthinkable occurred, Santa Fe is still reeling from those 30 minutes between the 17-year-old gunman’s opening shots and his surrender to police. And they are still grappling with everything that came after — the school board fights, the City Hall turnover, the shooter’s delayed trial, and even conflict over the mental health offerings provided in response.

The lasting trauma here serves as a cautionary tale for residents of Highland Park, Illinois; Uvalde, Texas; Buffalo, New York — and everywhere else affected by such violence. Santa Fe’s experience reveals both the importance and the challenge of building mental health resources quickly and sustainably, especially in communities that lacked resources before the traumatizing event.

Before the shooting, few therapists worked directly in Santa Fe. And like other small communities in rural America, it’s a place where many are skeptical of therapists, either not realizing they need the help or simply preferring to ignore the pain. Four years later, Santa Fe is still mired in grief, just as the federal funding that helped establish its local mental health infrastructure recedes.