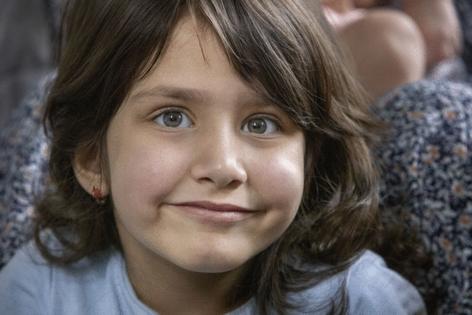 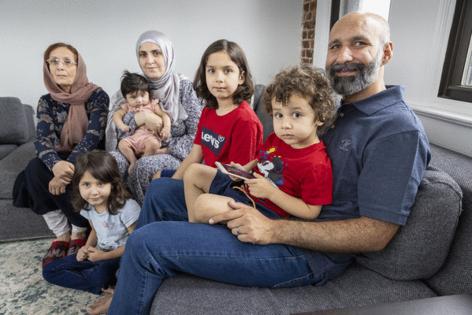 Payab, then deputy director general of Afghanistan’s National Environmental Protection Agency, was living with his wife, children, mother, and siblings in the 16-room home when the Taliban took control of the capital on Aug. 15, 2021, setting off a dizzying sequence of events.

Armed Taliban went door-to-door with lists, looking for certain people, or trying to cajole workers back to keep the economy from collapsing. But many people were were fearful of retaliation. The Taliban knocked on the doors of Payab’s friends. They went to his sister’s house, but she wasn’t home. The sister and her family quickly fled to the U.K. A brother went to Qatar.

The United States began pulling out all U.S. personnel — a rapid end of a 20-year-old war.

“Sitting with family and friends, and everybody, we were thinking about alternatives, where to go, what to do,” Payab recalled earlier this month in his University City apartment, still in disbelief about how events brought him and his growing family to a new life in Philadelphia.

Today, Payab, 39, works in a Drexel University lab, analyzing data to help with chronic flooding issues in the region. His wife, Hosay, gave birth four months ago to the couple’s fourth child, who’s automatically an American citizen. The other children are already speaking English, adapting to American culture, eating pizza.

The family’s perilous path to what Payab calls the American dream could have turned out very differently as they survived a horrific bombing at Kabul airport trying to escape the Taliban and to find treatment for their daughter Rahwa’s heart condition.

But the family’s life took a fateful twist when an online search of Philadelphia returned the words Sylvester Stallone.

As chaos reigned in Kabul, Payab knew that he would have to leave the home bought by his father, who died in 2020 of the coronavirus. Payab cultivated a network of contacts and received a message from one at 12:30 a.m. Aug. 25: Be at the Kabul airport by 4:30 a.m.