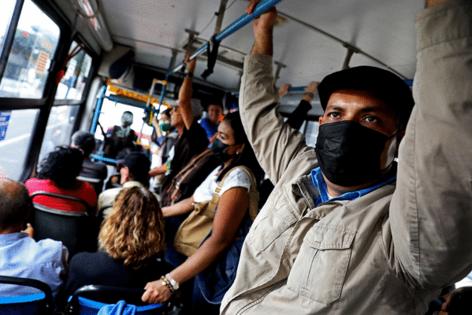 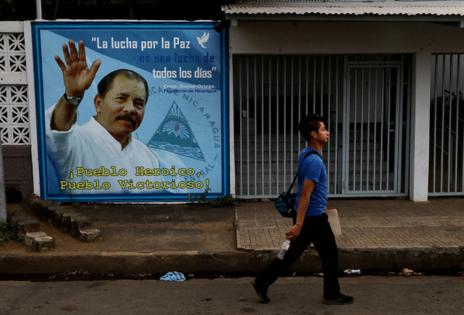 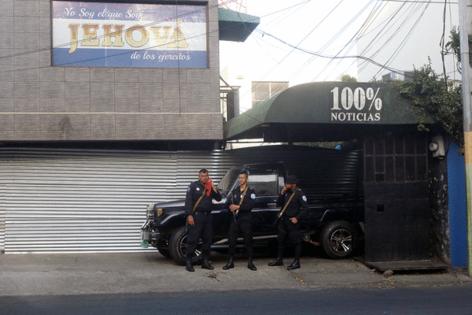 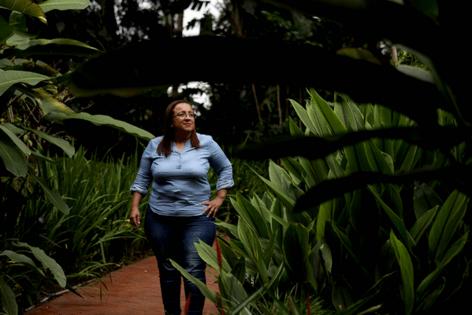 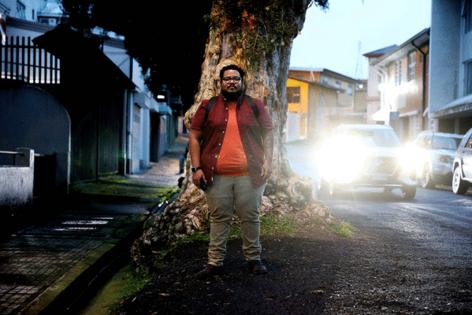 SAN JOSE, Costa Rica — On Father's Day of last year, Octavio Enríquez shared pizza and soda with his two children. Then he told them he was leaving.

A Nicaraguan journalist known for rigorous investigations, his latest reporting had led him dangerously close to President Daniel Ortega, a former leftist revolutionary who ruled his nation — one of the poorest and most corrupt in the Western Hemisphere — with little mercy.

Enríquez, 42, was preparing a series of stories that exposed Ortega's links to nearly two dozen businesses that had received millions of dollars in government contracts. But the reporter worried he would be jailed before he could publish.

"Never be ashamed of your father," said Enríquez as he hugged his children and headed under cover of darkness for a border crossing. "I'm on the right side of history."

Since Ortega and his wife, Vice President Rosario Murillo, had violently suppressed democratic protests in 2018, the couple had tightened their grip on power, imprisoning political opponents, business leaders and members of civil society and attacking freedom of expression from all sides.

They had raided newsrooms, jailed journalists and ordered dozens of news outlets to close. They pushed a series of laws that made it a crime to spread "fake" news and publish information not authorized by the government — and had even banned newspapers from importing paper and ink.

The offices of Confidencial, the online news magazine where Enríquez worked, had been occupied by police forces and its publisher was facing money laundering charges dismissed by human rights advocates as "absurd."

Then Enríquez was called in for police questioning over his connection to a nonprofit that trained journalists — which the government claimed was a front for the CIA.

He and his wife, who is also a journalist, decided the only way he could continue reporting on Ortega's finances was if he fled the country. They didn't tell anyone where he was going, not the kids or his twin brother, with whom he shared a passion for social justice and writing.

As Enríquez hiked for hours in the dark, reaching safety in Honduras just as the sun was rising, he joined the estimated 200,000 Nicaraguans who have fled the country since 2018, a mass exodus that includes at least 140 journalists.