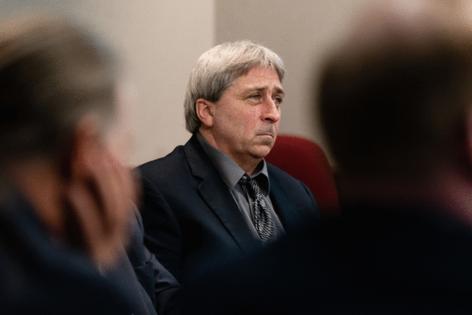 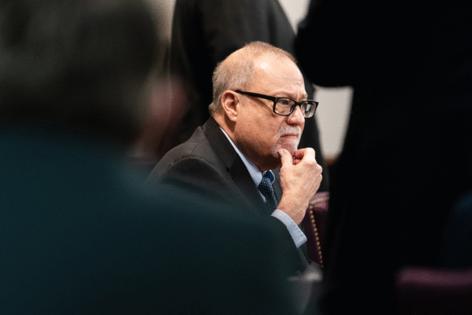 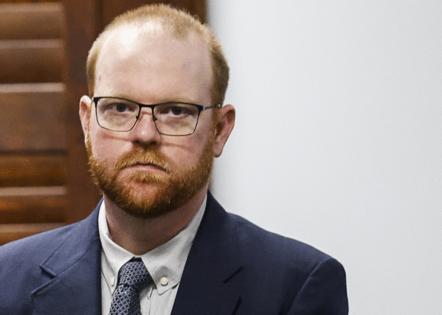 ATLANTA — The three men convicted of Ahmaud Arbery’s murder will face a federal judge Monday to learn their sentences in the hate crimes case over the 25-year-old’s slaying.

Travis McMichael, his father Greg and their neighbor William “Roddie” Bryan were already sentenced to life in prison earlier this year in the state murder case. Only Bryan, 52, was given the possibility of parole.

All three men were convicted again in February following a high-profile hate crimes trial in which federal prosecutors successfully argued the men targeted Arbery because of his race as he ran through their neighborhood just outside the city of Brunswick.

Arbery, who was Black, collapsed in the street after being shot twice at close range by Travis McMichael, who was wielding a 12-gauge shotgun.

The Feb. 23, 2020, shooting was filmed by Bryan, who had jumped in his own pickup truck and joined the chase after seeing Arbery run by with the father and son in pursuit.

The McMichaels said they suspected Arbery was a burglar, though the avid runner was unarmed and had nothing in his hands when he was chased down by the three white men in pickup trucks. Prosecutors said he ran for about five minutes before being killed by Travis McMichael during a tussle over the shotgun in the road.

The three men weren’t charged until May 2020, more than two months after the killing, when Bryan’s cellphone video was made public.

What remains to be seen is whether the McMichaels and Bryan will serve out their sentences in state or federal custody. The federal charges carry a possible sentence of life in prison, but Greg McMichael’s lawyer filed a memorandum requesting leniency for the 66-year-old former law enforcement officer.

The elder McMichael, who worked as a police officer and an investigator for the local district attorney’s office, asked the judge to allow him to serve his time in federal prison, where conditions are safer.

In a filing Monday, A.J. Balbo, Greg McMichael’s federal attorney, asked the judge not to send his client to a state prison “whose very operation may enable inmates to engage in dangerous and even deadly activities.”