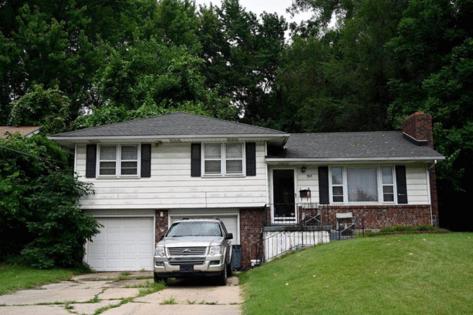 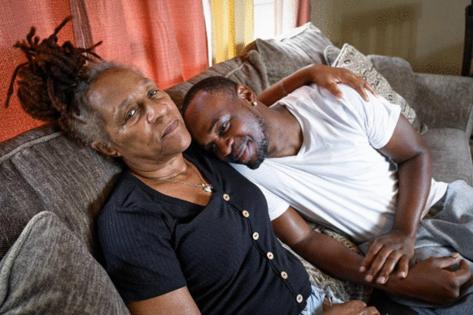 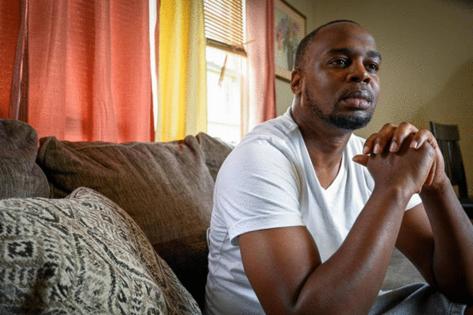 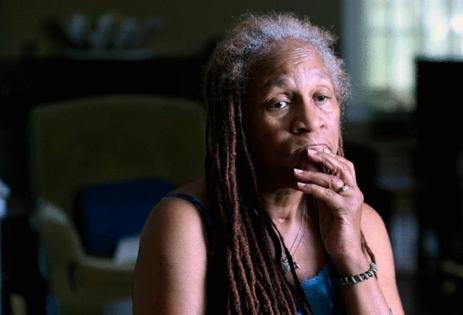 KANSAS CITY, Mo. — Two women who say they were sexually abused by longtime Kansas City, Kansas, police detective Roger Golubski have expressed interest in suing — if only state law would let them.

One of the women, Ophelia Williams, said she awoke early on an August 1999 morning as police officers, looking for her teenage sons, banged on the front door of her KCK home.

Police said they had a warrant. When she let them in, the officers arrested her twins, who were 14, and searched bedrooms, the basement and garage. It was then, as she stood in her living room in a nightgown, that Golubski introduced himself.

Williams, a Black woman who worked at a restaurant, asked him what was going on. But Golubski, a white cop who lawyers allege exploited Black women for sex, just stared at her, she testified years later in a deposition for another case. She recalled that he told her she had nice legs and said her 12-year-old daughter, who was in the room, would grow up to be pretty like her. The interaction left Williams uncomfortable.

Several days later, Golubski came back. Williams assumed he was there to talk about her sons, who were in custody for a double homicide. Golubski told Williams he was friends with the district attorney and could help, she recalled. They sat down.

Williams noticed Golubski’s gun. Then he moved closer, she remembered. He put his hand on her leg, she said, and she slapped it away. When she stood up, asking what he was doing, he pushed her onto a couch and sexually assaulted her, she alleged under oath during a 2020 deposition.

Now Williams and the other woman — identified in court documents as S.K., who alleges Golubski abused her for four years starting when she was 13 — have asked lawyers about pursuing legal claims against him. Their allegations were first brought to light through the lawsuit filed by Lamonte McIntyre — who contended Golubski framed him in a 1994 double murder — that recently settled for $12.5 million.

Lawyers for McIntyre and his mother, Rose McIntyre, claimed in court records that Golubski “victimized, assaulted, harassed” or tried to harm more than 70 women. The Kansas City Star recently filed a motion to intervene in the case in an effort to make sealed records public.

Last year, following news about a federal grand jury investigation of Golubski first reported by CNN, the KCK police department acknowledged it had been responding to subpoenas from the FBI since 2019 about the former detective.

The news came after years of reporting by The Star on accusations against Golubski.