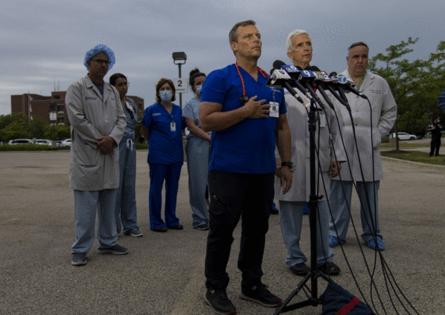 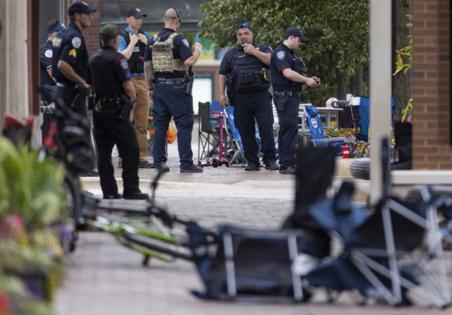 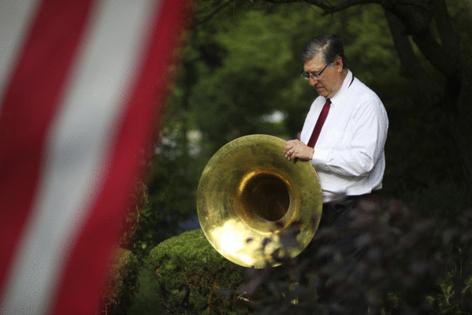 Then someone screamed, “There’s a shooter.”

And, in an instant, everyone understood the reality.

This is the country of Uvalde. Of the Tops Friendly Markets store. Of the Waukesha Christmas parade.

They grabbed their children under the arms and ran.

They left behind strollers, lawn chairs, cellphones and purses. They took only what mattered.

“People were terrified, screaming,” Highland Park resident Joe Leslie said. “It was a scene from a nightmare.”

It’s a story witnesses to the deadly shooting at Highland Park ’s Fourth of July parade told over and over again in the hours after the tragedy. In painful, chilling detail they recounted how someone opened fire during an annual community celebration, killing at least six people, injuring more than two dozen and leaving an entire town traumatized.

Police arrested Robert “Bobby” E. Crimo III, 22, on Monday evening following an hourslong search. He had previously been described as a “person of interest” in the case by Highland Park police Chief Louis E. Jogmen.

Leslie and his family were sitting near the corner of Central Avenue and Green Bay Road when the shots rang out. He immediately grabbed his 4-year-old daughter, Grace, while his wife grabbed their 2-year-old and they both ran. The couple lost each other amid the chaos, each on their own path to take a child out of harm’s way.