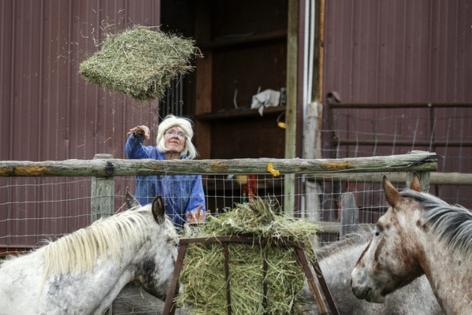 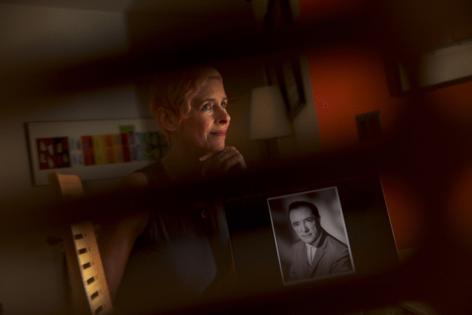 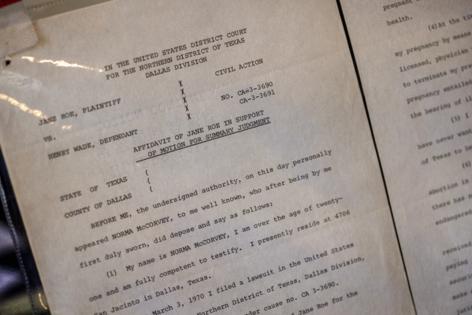 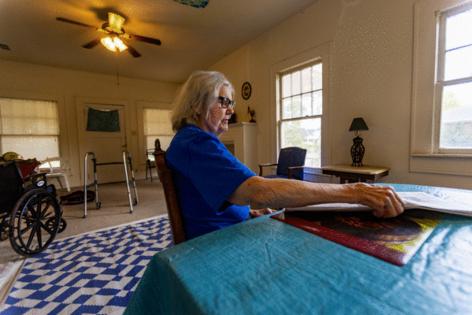 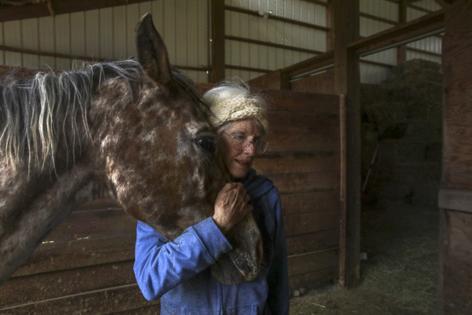 She was 22, terrified of needles but prepared to go through with the medical procedure no matter what. Her future depended on it.

"I don't think I was particularly afraid," she said. "I had that strong determination. This was the right thing for me to do."

"This" was an illegal abortion. The year was 1966, the place, California, and Cheryl Bryant was out of options. She had plans to graduate college and become a teacher, and her boyfriend, Clifton Palmer, to be a school psychologist. They were "poor as church mice," she recalled, and couldn't afford a baby.

The couple's search for a way out would ultimately lead to the arrest and conviction of Dr. Leon P. Belous for conspiracy to commit an abortion. To their testimony in front of a grand jury. And to a battle that would wind its way up to the state Supreme Court.

Cheryl could never have anticipated that the legal fight over her abortion would help lay the groundwork for Roe v. Wade. Or that the U.S. Supreme Court would cite that California case in handing down its landmark 1973 decision legalizing abortion.

Or that California, where she grew up and sought help as a desperate college student, would now be positioning itself as a sanctuary state for those in need of reproductive care, with Roe struck down.

They wore the passage of time on their faces. In the smile lines that creased their cheeks and once-blond hair that had faded to a snowy white.

Cheryl and Clifton Palmer, now in their late 70s, sat in their Montana living room, their elderly cattle dog, Pepper, snoring softly at their feet. As they spoke, each looked to the other to fill in the gaps of their life stories. After nearly 56 years of marriage, there wasn't much they hadn't gone through together.