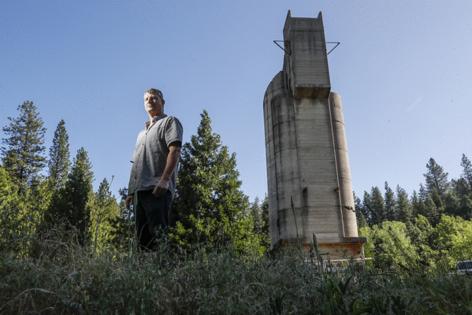 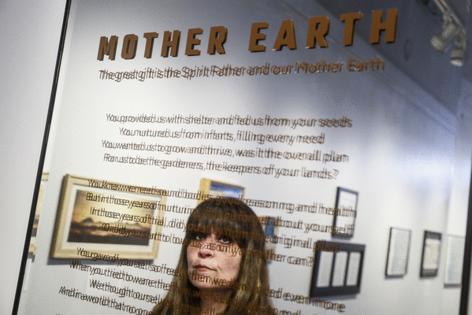 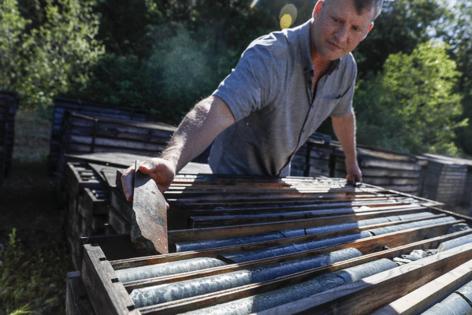 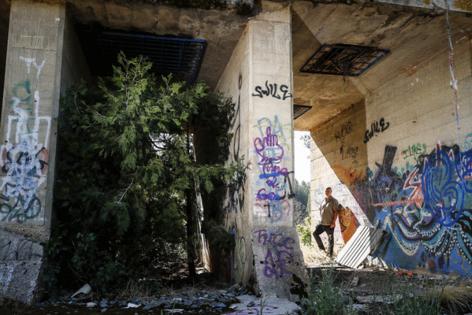 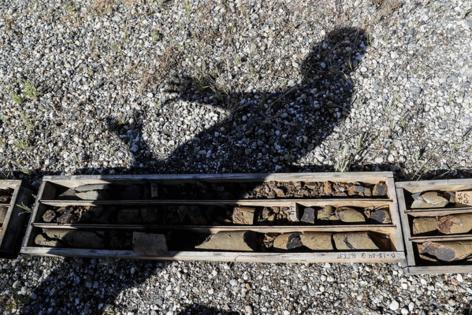 His company bought the abandoned Idaho-Maryland mine — an 1860s-era treasure trove that once was one of the most productive gold mines in the country.

He has tried to sell the idea of reopening the mine to locals by promising to create more than 300 good-paying jobs in rural Nevada County, where references to the Gold Rush — the Mine Shaft Saloon, the Gold Miners Inn, the rusty ore carts and stamp mills decorating street corners and parks — are everywhere.

"This could be a major mine," Mossman said. "Those aren't easy to find. People are looking all over the place, different countries, all over the world, to find a deposit like this."

For five years, his company, Rise Grass Valley, has been trying to get a permit from Nevada County to start prospecting.

But the people of Grass Valley have overwhelmingly rejected the mine. And Mossman.

The project has sparked fear that precious groundwater will be sucked dry and has re-opened historic wounds in an Indigenous tribe, the Nisenan, who were displaced from their ancestral land by the first wave of gold miners.

The saga has turned into one of mutual dislike, with Mossman saying local activists perpetuate virulently anti-mine "conspiracy theories" and bog him down with bureaucracy. He figures they will wear down. Eventually.

"It's been dragging out," he said. "They're probably even getting tired."

In turn, some residents think Mossman acts as though he's stumbled into a mix between Mayberry and "The Beverly Hillbillies."

LAKE IN THE HILLS, Ill. — As Corrina Sac set up tables and chairs in UpRising Bakery and Cafe on Sunday morning, she said she was excited to finally be holding the family-friendly drag show that was canceled twice after ...Read More