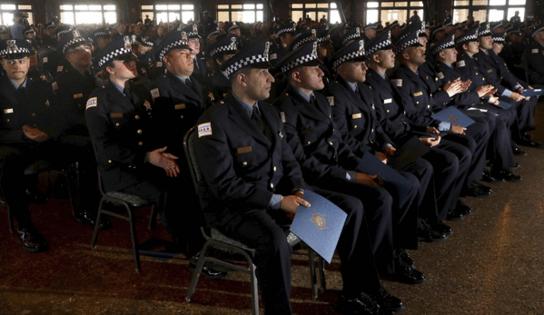 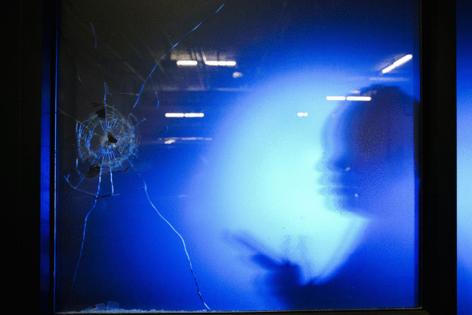 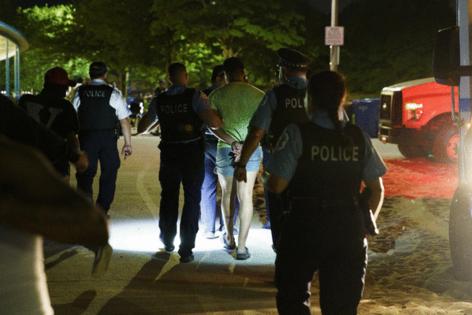 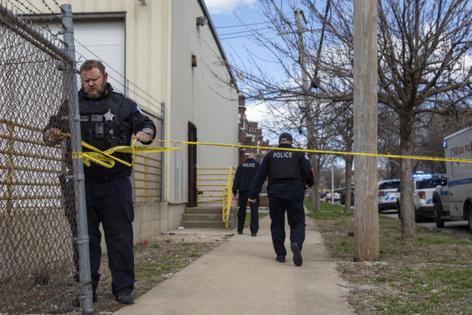 CHICAGO — Chicago entered the July Fourth weekend with some encouraging news: The unrelenting gun violence that the city has experienced over the previous two years continues to decline, with a double-digit decline in homicides, officials reported Friday.

With a number of factors in play, including that the city is rebounding from a deadly pandemic that coincided with increased violence, it would be hard to pinpoint just what is driving the reductions, or even celebrate them just yet, especially with most of the summer ahead, experts said.

The news is also tempered by the fact that gun violence here remains historically and unacceptably high, as evidenced by two shootings early Friday: The wounding of a Chicago police officer just hours after an overnight shooting outside a downtown business that wounded three people and left two dead.

Although gun violence across Chicago declined in the past six months, issues downtown, a place where people from all over the city gather, have been higher than usual this year, leaving many in Chicago on edge. That dynamic was punctuated by the killing of a teen in Millennium Park earlier this year.

At a news conference Friday afternoon to announce safety measures in advance of the holiday weekend, Mayor Lori Lightfoot acknowledged the tension between the real declines and the perceptions of safety in the city.

“We are making progress on both homicides and shootings,” Lightfoot said. “Nobody is taking their foot off the gas. There is a lot more work that we need to do to build the confidence in the public that our city is safe. But it is also important to mark the milestone of progress.”

“It’s too soon to tell. We are just creeping into the summer. It’s always June, July, August that adds the biggest count to the total.” said Northwestern professor Wesley Skogan, of the Institute for Policy Research, who added at least one note of hope.

“The really bad years are the ones that start off badly,” Skogan said, nodding to the declines in the statistics.