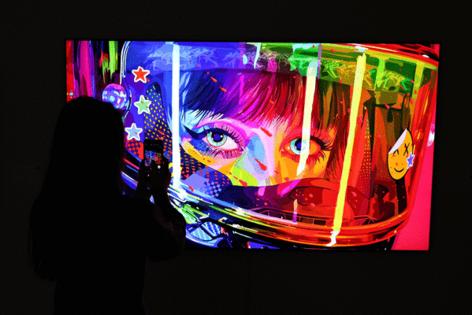 That scheme, prosecutors said, involved a group called the Baller Ape Club that claimed to sell NFTs, or nonfungible tokens, in the form of cartoon images of apes.

A group with a similar theme, the Bored Ape Yacht Club, is one of the world's most popular NFT distributors, with endorsements from Snoop Dogg, Tom Brady and other celebrities. Its NFTs have sold for hundreds of thousands of dollars, though prices have dropped sharply in recent weeks.

Shortly after Baller Ape Club's public sales began, Tuan and unnamed co-conspirators "rug-pulled" investors, deleting the group's website and taking $2.6 million in investments, according to the U.S. attorney's office for the Central District of California.

Tuan and the others laundered the money, prosecutors said, by moving it through cryptocurrencies and cryptocurrency services.

If convicted, Tuan faces up to 40 years in prison.

In a separate case, the founder and former chief executive of Titanium Blockchain Infrastructure Services was charged with one count of securities fraud in connection with the company's initial coin offering.

New cryptocurrency projects use ICOs to raise funds, similar to an initial public offering of a company's stock.

Federal prosecutors in California said CEO Michael Alan Stollery, 54, of Reseda falsified paperwork sent to prospective investors testifying to the project's purpose and falsely claimed that his business had relationships with the U.S. Federal Reserve Board and companies such as Apple, Disney and Pfizer.