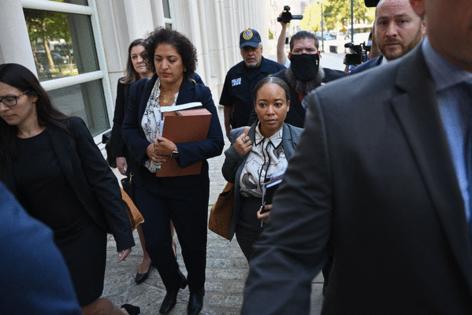 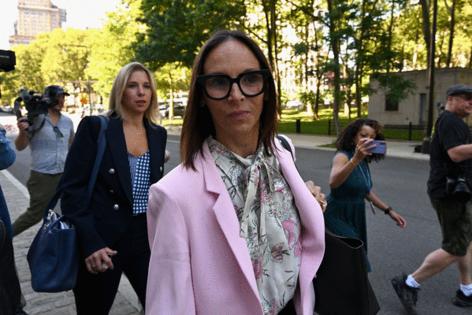 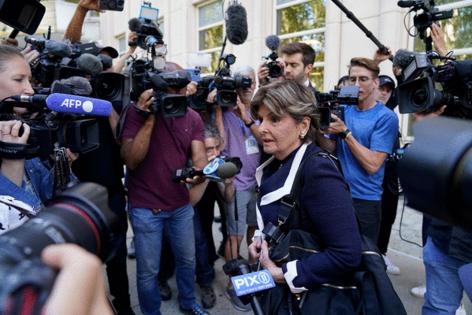 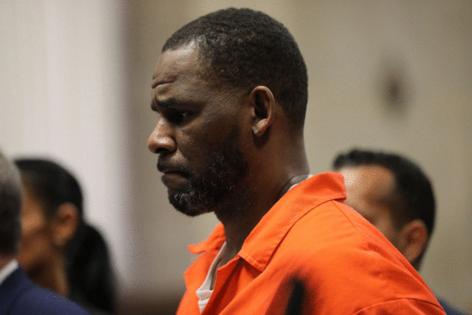 Some of them were soft-voiced and sobbing, while others blazed with anger. Across the room, Kelly sat silent.

He looked down at his hands. He gazed into the gallery. He stared straight ahead. He did not look at his accusers.

And he remained stoic a few hours later, when U.S. District Judge Ann Donnelly delivered a sledgehammer of a sentence: 30 years in prison, which will at least make Kelly a senior citizen before he ever tastes freedom again.

“These victims were disposable to you,” Donnelly told him. “You left in your wake a trail of broken lives. ... You taught them that love is enslavement and violence and humiliation.”

The sentence punctuates decades of allegations against Kelly, a Chicago-born superstar whose fame grew even as he was widely accused of sexual abuse. Kelly was convicted last year on sprawling federal racketeering and sex-crimes charges alleging he used his organization to lure and trap girls, boys and young women to satisfy his predatory desires.

From the bench, Donnelly sometimes spoke in a quiet tone that belied her scathing description of Kelly’s behavior as a pattern of brutality including serial rape and sexual abuse.

“Although sex is certainly a weapon you used, this crime is not about sex, it’s about violence and cruelty and control,” she said. “You had a system in place that lured young people in your orbit and took over their lives.”

Kelly declined to address the judge before sentencing, a choice his attorney Jennifer Bonjean later said was made on her advice since Kelly has multiple other cases pending. His trial on charges related to child pornography and obstruction of justice is slated to begin in Chicago’s federal court Aug. 15. He also faces charges of sexual abuse and assault in Cook County, and a solicitation case in Minnesota.

Bonjean told reporters after sentencing she was confident that Kelly would win his appeal, saying prosecutors overreached when they charged him under the RICO Act.

RALEIGH, N.C. — Six children and teenagers were shot at a night club in Raleigh Friday night.

The six victims, ranging in age from 12 to 17, were shot during a fight at a private event geared toward teenagers at Club ...Read More