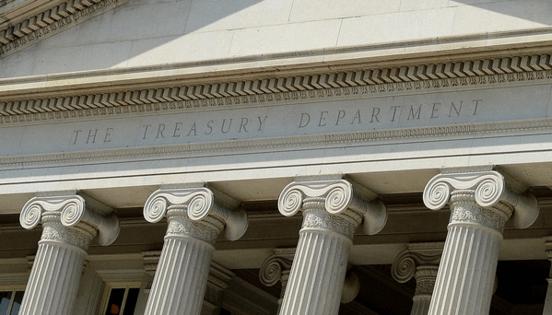 WASHINGTON — Whether it’s President Joe Biden insisting a recession is avoidable or his critics arguing that the wolf is at the door, both sides are acting as though the nation faces an unprecedented catastrophe.

Partly it’s political theater. Biden fighting on behalf of an already beleaguered presidency and many of the doomsayers hoping a downturn could be the coup de grace for Democrats.

Behind the rhetoric, the reality is that recessions are a normal part of American economic life. The U.S. has had one on average every 6 1/2 years since 1945.

And in the present case, most professional economists think any downturn now is likely to be relatively mild, with a fairly quick recovery.

“We’re calling for a small ‘r’ recession,” said Jack Ablin, chief investment officer at Cresset Capital. “It means it’s not going to be protracted and things aren’t going to fall apart,” as they did during the Great Recession and again in 2020 when the pandemic struck.

Many households are flush with cash, jobs are plentiful with demand for new workers strong. Banks are well capitalized, which gives them a solid buffer against a business contraction.

What may be different this time is the public’s state of mind, coupled with a handful of unusual factors — first among them the grinding war in Ukraine.

For most Americans, the pandemic and its accompanying economic upheaval came after an extraordinarily long period of relative economic stability.

The economy was not growing much and real incomes were stagnating, but unemployment was low among most population groups, prices were stable, interest rates were at rock bottom and the stores were flooded with low-cost goods made overseas.

Most people had adjusted to the status quo.

The Biden administration says it’s taking steps to increase access to medication abortion in response to the Supreme Court decision to ...Read More

LOS ANGELES — Multiple Southern California fireworks shows have been canceled following a state investigation into the company hired to provide the pyrotechnics.

Hers is one of two such tragedies that prompted a linked pair of wrongful death lawsuits filed Friday in...Read More

California Gov. Gavin Newsom on Thursday signed a controversial bill to repeal a provision of state law that bans loitering for the intent to sell sex — a proposal that deeply divided Democrats in the Legislature and ...Read More