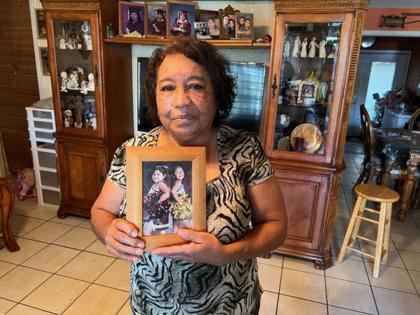 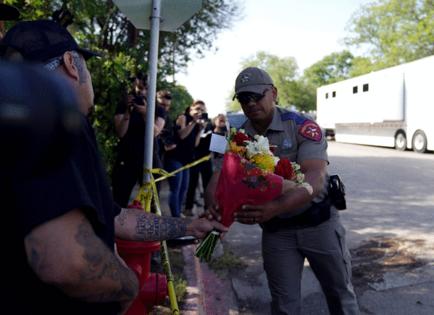 UVALDE, Texas — At least 21 people — including 19 children — were killed by a gunman during Tuesday’s massacre at Robb Elementary School in Uvalde, Texas. Among them were a 10-year-old girl who had just made the honor roll and a fourth-grade teacher who had worked for the school district for about 17 years.

The victims’ names and stories were emerging Wednesday as the shocked and grieving community processed the horrific attack, which will forever change life in the small town about 80 miles west of San Antonio.

Here is what we know about the victims who have been publicly identified by friends and family:

Shortly before midnight Tuesday, Kimberly Mata-Rubio wrote on Facebook that her daughter, Alexandria Aniyah Rubio, had been killed in the shooting, which occurred only hours after an honor roll ceremony.

In her post, Mata-Rubio included a photo of Alexandria smiling with her certificate for straight A’s.

“My beautiful, smart, Alexandria Aniyah Rubio was recognized today for All-A honor roll,” she wrote. “She also received the good citizen award. We told her we loved her and would pick her up after school. We had no idea this was goodbye.”

After the shooting, Ryan Ramirez said on Facebook that he was searching for his daughter, fourth-grader Alithia Ramirez.

On Wednesday morning, he posted a photo on Facebook of Alithia with angel wings.