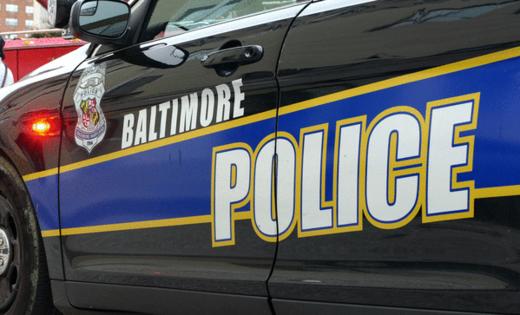 BALTIMORE — A 10-year-old boy was among four people who were injured in two separate shootings early Sunday morning, Baltimore Police said. One man was killed in a shooting in South Clifton Park.

Baltimore Police officers arrived around 1:13 a.m. at the 500 block of North Glover Street in the McElderry Park neighborhood of Southeast Baltimore for a reported shooting. Detectives said they believe unidentified suspects arrived at the street and began shooting. The suspects shot a 32-year-old woman and a 10-year-old boy, who was sitting in the back of his parents’ car, police said.

An hour earlier, around 12:15 a.m., a man was killed, and a man and teenager were injured in a shooting in South Clifton Park in East Baltimore, police said.

Officers arrived at the 1900 block of North Collington Avenue for a Shot Spotter alert and found a 38-year-old man, a 17-year-old boy and an unidentified man suffering from multiple gunshot wounds. Emergency medical services took the victims to a hospital, where the unidentified man was pronounced dead.

The conditions of the 38-year-old man and 17-year-old are unknown at this time.