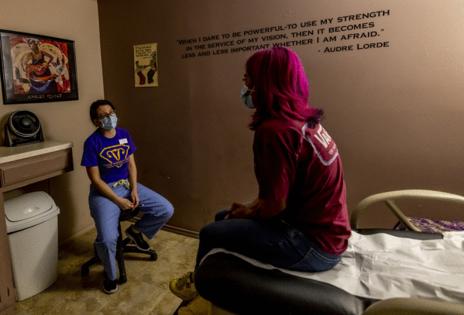 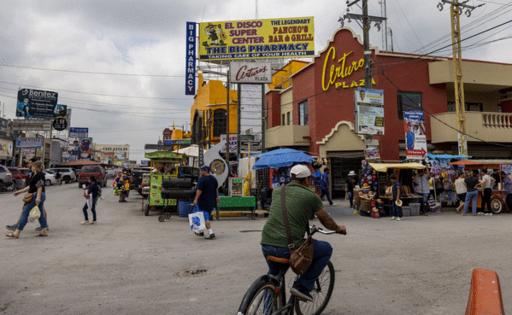 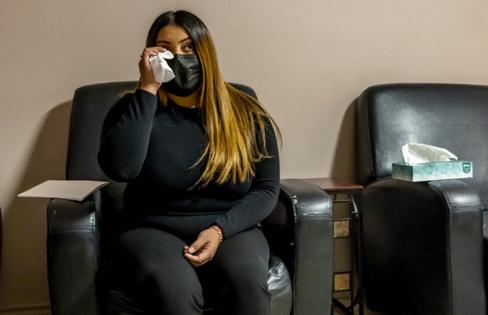 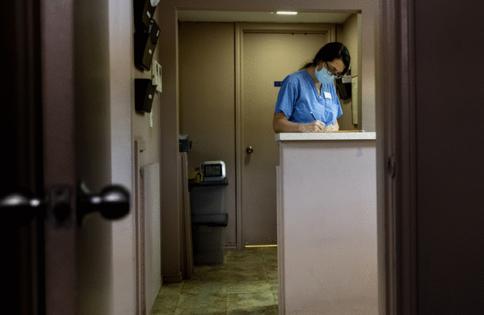 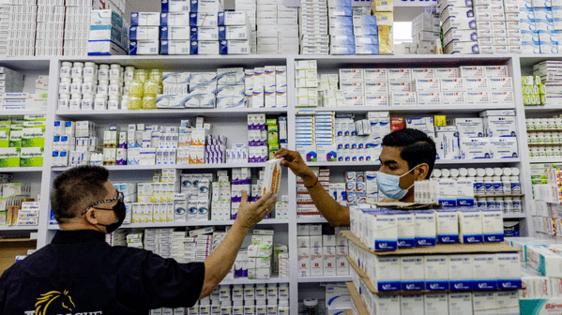 McALLEN, Texas — The patient slid onto the examination table as the doctor ran through her standard list of questions.

Most recent period? Any previous abortions? Medication or surgery? Any complications?

An assistant readied an ultrasound wand as the patient lifted her shirt. She wasn't worried whether she was pregnant — she had already figured that out with four home tests.

What she and the doctor needed to know was how many weeks.

If the U.S. Supreme Court eliminates the constitutional right to abortion by overturning Roe v. Wade — as it is widely expected to do in coming weeks — Texas and at least 25 other conservative states are likely to ban most abortions.

But already in Texas, low-income Latinas, who have long made up the vast majority of patients at Whole Woman's Health of McAllen, the only abortion clinic for hundreds of miles along the border, face major obstacles when it comes to ending unwanted pregnancies.

Last year, Texas enacted the strictest abortion law in the country. With no exception for rape or incest, the so-called heartbeat law effectively bans the procedure after fetal cardiac activity is detected, usually at about six weeks, before many women even realize they're pregnant.

Wearing a "Reproductive Freedom Fighter" T-shirt, Dr. Blair Cushing eyed the ultrasound monitor, which was positioned so her 26-year-old patient could also watch.

Krystal — one of several women who asked to be identified by their first name for this story — worried that she had come to the clinic too late, that she would have to seek treatment out of state or buy abortion medication in Mexico.

"Where am I going to go?" she wondered.