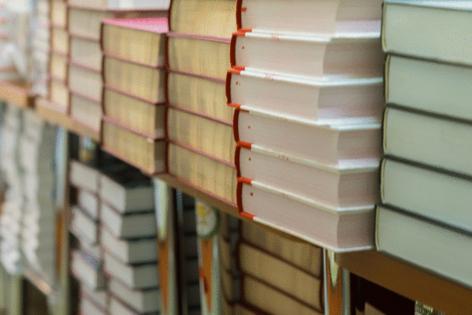 MIAMI — When the Florida Department of Education announced it was rejecting 54 math textbooks, it pointed to a “thorough review” process that found more than half of those books included “prohibited topics,” including critical race theory and social-emotional learning.

A Miami Herald review of nearly 6,000 pages of textbook examinations, however, shows just three state reviewers — including a sophomore studying politics at a conservative college in Michigan — said four math books violated a state rule that prohibits the teaching of critical race theory. The state defines the theory as a concept that “racism is embedded in American society and its legal system in order to uphold the supremacy of white persons.”

The three represent 2.4% of the 125 math textbook reviewers.

The three were the only ones who said the books they reviewed had “very poor” or “poor” alignment to the state’s CRT rule. Fifteen others raised questions about potential problems with race-related lessons, but said the books had “fair,” “good” or “very good” alignment with the state’s rule. The Herald determined a review did not follow the CRT rule when a reviewer rated the book a “very poor” or “poor” regarding its alignment with the state standard.

The Herald review also showed the department zeroed in on potential violations in race-related content, yet the overwhelming majority of state reviewers found no evidence of prohibited topics.

The department later approved 19 of the 54 books that were initially rejected, claiming that publishers removed “woke content.” But the state has not provided specific examples of what the publishers fixed or removed.

The state’s math textbook review process has drawn national attention and underscores the escalating effort by Gov. Ron DeSantis and Republican leaders to fight what they claim is the “indoctrination” of students, from K-12 to the university system to local school boards.

“You know, two plus two equals four. It’s not two plus two and let’s have a struggle over that,” DeSantis said at a press conference after the department’s announcement. “We want to make sure we’re focusing on teaching kids how to get the right answer and not being diverted by ideologies and other types of stuff that really isn’t pertinent to any of this.”

Yet, records show the three individuals who warned the state about critical lessons of race in the math textbooks are themselves linked to conservative political circles. The department has not released the input from the public comment, so it remains unclear how much feedback came from that front.