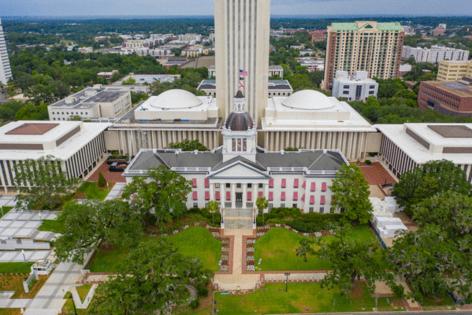 TALLAHASSEE, Fla. — In the midst of a statewide housing crisis, the Florida Legislature swept $100 million out of a nationally respected affordable housing rental assistance program for low-income families into a home-buying program that exists in name only.

Affordable housing advocates say the Legislature broke a promise made only a year ago that it would never again raid the Sadowski Affordable Housing Act fund, created in 1992 as a dedicated source of revenue to finance affordable housing programs.

But over the past 20 years, the Legislature has removed $2.3 billion from the fund for other legislative priorities.

It’s just another example of diverting housing funds to other projects, one Orlando lawmaker and housing advocates said.

“The reality is when people ask us if we solved the housing crisis, we have to say it’s hard to tell because the money was diverted from our existing program to something new,” said Rep. Anna Eskamani, D-Orlando.

The transfer from the state housing trust fund, made during budget negotiations during the last week of session, leaves the rental assistance program with $53.25 million for the coming budget year that begins July 1.

“We have so many people here, including airport workers, hospitality workers and others, who are desperate for affordable housing,” Eskamani said. “My office gets phone calls every day from people looking for a place to rent.”

Language was slipped into the back of the budget bill during the last week of the session, transferring $100 million from Sadowski into the Hometown Hero Housing Program, for down payment assistance and closing costs, to be established and run by the Florida Housing Finance Corporation.

The bill creating the program was sponsored by Sen. Ed Hooper, R-Palm Harbor, who also co-chaired the Transportation, Tourism and Economic Development appropriations conference committee that made the change.

Hooper did not return a call or email seeking comment.