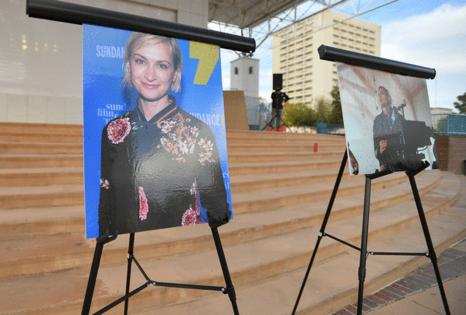 Alec Baldwin on Friday handed his cellphone over to authorities investigating the fatal shooting on a movie set last year.

New Mexico police issued a search warrant for the phone Dec. 16, seeking information about the shooting on the set of “Rust” that killed cinematographer Halyna Hutchins.

“Alec voluntarily provided his phone to the authorities this morning so they can finish their investigation,” his attorney Aaron Dyer told NBC News. “But this matter isn’t about his phone, and there are no answers on his phone. Alec did nothing wrong.”

Baldwin, 63, has claimed that he’s cooperated with police throughout the process and never refused to hand over the phone.

“Any suggestion that I am not complying with requests or orders or demands or search warrants about my phone, that’s bulls---. That’s a lie,” the veteran actor said last week in an Instagram video.

Baldwin previously said that he doesn’t expect to be charged with a crime despite holding the gun when it fired Oct. 21 on the “Rust” set on Bonanza Creek Ranch near Santa Fe. Baldwin claimed he never pulled the trigger and that the firearm discharged when he cocked the hammer.

“Someone is responsible for what happened,” he said in an ABC News interview. “And I can’t say who that is, but I know it’s not me.”