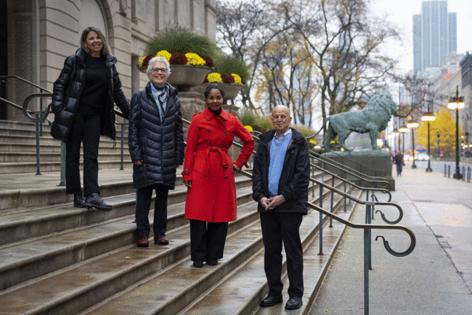 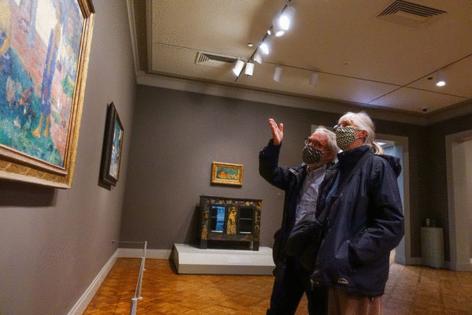 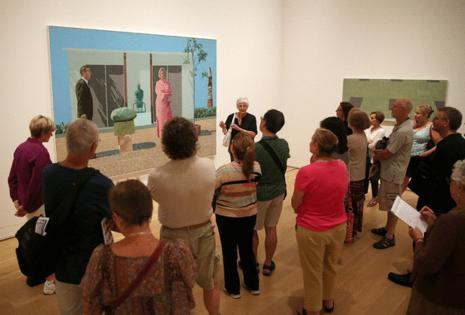 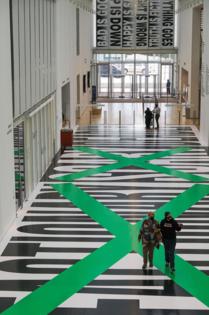 CHICAGO — About 90 years ago, just after New Year’s, in the dark of the Great Depression, the Chicago Board of Education began rooting through its proposed $93 million budget, eager to trim $7 million. It was looking for what it called “frills.” Instances of glaring, unnecessary excess. And soon they found one, a frill in the guise of a single museum docent, whom the city had employed for years to provide Chicago schoolchildren with tours of the Art Institute of Chicago. Unlike most contemporary docents, who serve as volunteers, this one, Mary Buehr, had a salary; firing her, the city saved just $3,000 a year (or $60,000 in 2021). Still, fire her, they must: “This is the most ridiculous item I have found in the entire budget,” board President Lewis Myers told this newspaper.

And that was that.

Except, of course, it wasn’t.

A few days later, a letter arrived at the Tribune, a lengthy letter to the editor, decrying the treatment of Chicago’s only official art docent. See, the school board had fired the wrong docent. They did not know who they had messed with. Buehr, in her 60s, was no kindly old art dowager. She was a beloved teacher and acclaimed artist herself who had solo exhibitions in Paris; she was also married to Karl Buehr, a renowned impressionist and beloved instructor at the School of the Art Institute who had started at the museum as a night watchman. She had history. Like other docents, often the welcoming, public faces of monolithic institutions, Mary Buehr had led many school groups, and the letter noted: “As a result of (those) tours, literally thousands of letters of appreciation for this art service are received by Chicago’s docent from pupils rich and poor and teachers and .…”

That echo you hear — of dismissals, cries of unfairness, letters to the editor — that’s the sound of a similar and more persistent blowup at the Art Institute nearly a century later.

In September, the museum informed its 80-plus docents — some of whom had been volunteering there for decades — that it was suspending their 60-year-old program and rebooting it with an eye on remaking the docent corps as more reflective of a multicultural Chicago. Unless docents reapplied to a new program in the future, they were no longer part of their program. And some had responded as if it were their program. They put in the time, acquired the art knowledge, gave the tours. They made the program a staple.

You heard about this.

Probably, you moved on.

Museum professionals, and docents, have not. Not even a little. That’s true in Chicago, and that’s true at museums across the country, where docent programs are mostly paused because of the pandemic. Many say, when they do return, the ramifications of what happened at the Art Institute will play out for years. Depending who’s talking, it’s about diversity, gratitude or merely the future of museums. Buehr’s dismissal was definitely different: It was about money and misogyny. Art docents were historically white women of means; many early docents had influential husbands who sat on museum boards and found them work in the museums as something for them to do.