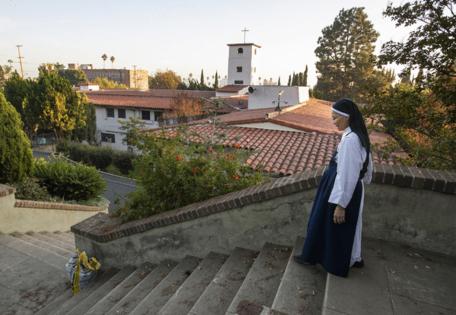 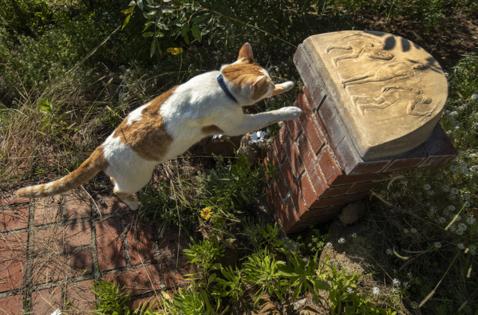 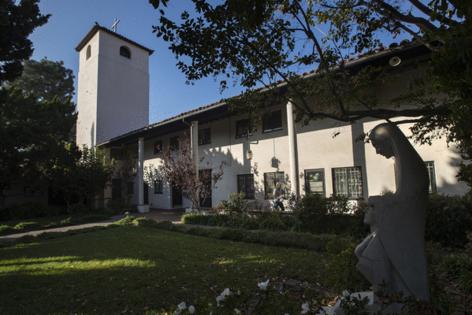 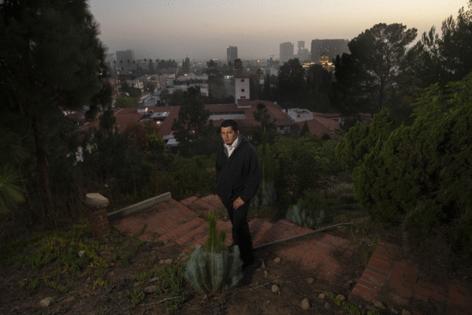 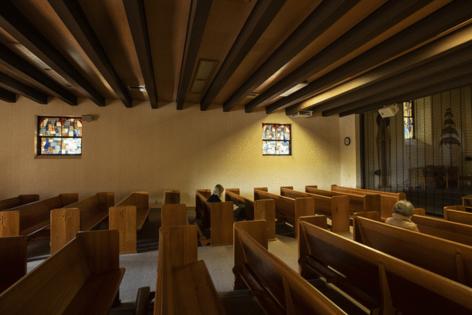 From this incongruous location, they bake their famous pumpkin bread and make candies to sell at their gift shop and online. They also send a steady stream of prayer heavenward 24 hours a day.

Now, however, it appears that the nuns of the Monastery of the Angels are about to be booted.

The Dominican Order that oversees the monastery said it no longer meets the criteria designated by canon law and will be closed down. The order also intimated that conflicts among the nuns contributed to the decision to close it.

(And yes, it's a monastery, not a convent, even though it houses nuns. That's what the Dominicans call it when the nuns are cloistered.)

The property is assessed at more than $2.7 million by the county but would probably sell for much more, experts said. However, whether it will go on the market is unclear. The Dominican Order said no decision has been made to sell the property and that it will continue to explore possibilities for the future.

"It is our hope to maintain the chapel for worship and prayer," the statement from the order said. "The gift shop, pumpkin bread bakery and candy making will continue to operate with the expertise of our current lay personnel."

Since rumors of the closure first began circulating earlier this week, more than 2,000 people have signed a petition calling upon Los Angeles Roman Catholic Archbishop José Gómez, along with the master of the Dominican Order and the president of the North American Assn. of Dominican Monasteries, to reconsider.

Theresa Baker, whose father worked as a groundskeeper at the monastery in the 1940s, is helping lead the fight.

"What we're trying to find out is how do we halt whatever they are doing and stop the removal of the nuns," she said. "The reason they are giving for needing them to leave doesn't make sense."