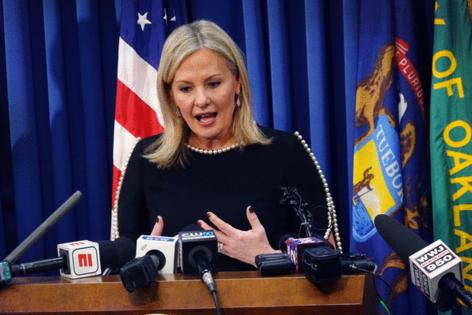 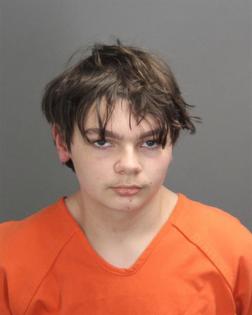 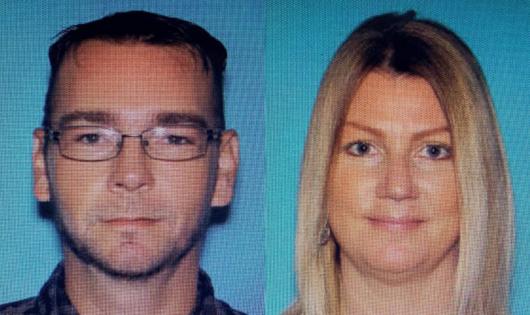 PONTIAC, Mich. — Oakland County Prosecutor Karen McDonald revealed Friday that the parents of the suspected Oxford High School shooter were aware their son had access to an unsecured weapon in their home, knew he'd been caught searching the internet for ammunition and that, the morning of the shooting, a teacher found a graphic picture the student had drawn of what he was about to do.

McDonald detailed these allegations as she filed involuntary manslaughter charges against Jennifer and James Crumbley — the parents of 15-year-old Ethan Crumbley — a rare move that the county prosecutor deemed warranted due to the "egregious" facts in the case.

Jennifer and James Crumbley were each charged with four counts of involuntary manslaughter in the deaths of Hana St. Juliana, 14; Madisyn Baldwin, 17; Tate Myre, 16; and Justin Shilling, 17. Ethan also is charged in their homicides.

“I expect parents and everyone to have humanity and to step in and stop a potential tragedy,” McDonald said.

Jennifer and James Crumbley were still missing Friday night, but their lawyers said the couple were returning to the region to face the charges after leaving after the shooting for their own safety. An Oakland County fugitive task force was still trying to locate them Friday for arrest and was joined by the U.S. marshals.

Attorneys Shannon Smith and Mariell Lehman didn't provide any statement about McDonald's allegations at the Friday news conference. Smith didn't immediately answer a request for comment on the charges.

McDonald, meanwhile, on Friday laid out new allegations about the parents' actions in the days before the shooting, including their buying the weapon for Ethan as a Christmas gift and storing it in an unlocked drawer, despite troubling signs in Ethan flagged by school officials.

"I want to be really clear that these charges are intended to hold the individuals who contributed to this tragedy accountable and also send the message that gun owners have a responsibility. When they fail to uphold that responsibility, there are serious and criminal consequences," McDonald said at a news conference.

"We need to do better in this country. We need to say enough is enough. For our kids, our teachers, our parent, for all of us in this community and communities across this nation.”

Both parents were called to Oxford High School hours before the Tuesday shooting and shown a classroom drawing by their son of a semi-automatic handgun pointing at the words "The thoughts won't stop, help me," and a bullet with the words, "Blood everywhere."