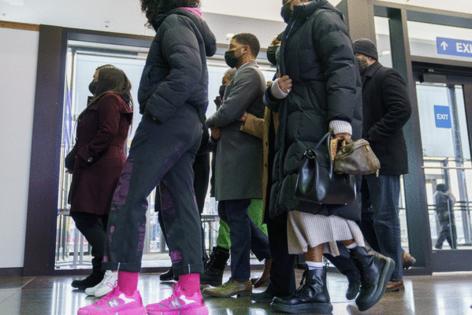 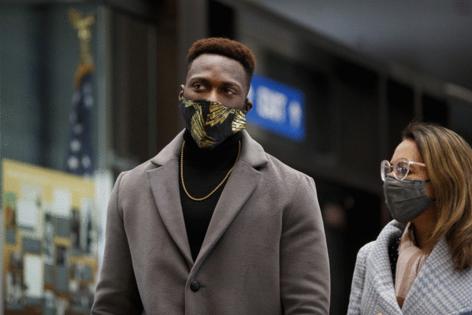 CHICAGO — A detective who interviewed Jussie Smollett about an alleged hate crime attack testified Wednesday that Smollett changed part of his story after he realized two people he knew — the Osundairo brothers — were in custody.

Smollett had initially described one of his attackers as white. But about two weeks later, when he came in for another police interview, he told Detective Robert Graves the attacker was “pale-skinned.”

Smollett had “put two and two together” and realized the Osundairo brothers were in custody for the crime, Graves said, but Smollett told police he felt they were innocent.

“He said it can’t be them,” Graves said quoting Smollett as saying the brothers’ complexions were too dark.

Ultimately, however, Smollett said he was willing to sign a complaint against the brothers, but his attorney stopped him, according to Graves.

Graves took the stand on the third day of Smollett’s trial on charges of lying to police. Prosecutors alleged he orchestrated a fake hate crime on himself with the help of the Osundairo brothers, then reported to police that he had been a victim. Smollett has strenuously denied the accusation.

The brothers are expected to be crucial prosecution witnesses. Abimbola Osundairo walked into the Leighton Criminal Court Building late Wednesday morning, sparking speculation that he could take the stand in the afternoon.

After a lengthy and at times tense day of testimony Tuesday, the day’s first witness was Chicago police Detective Kimberly Murray, who interviewed the former “Empire” actor at Northwestern Memorial Hospital a few hours after the alleged attack.

Murray said Smollett told her he was trying to get back to the lobby of his building when he heard one of his attackers state, “Empire!” and then use homophobic and racial slurs, to which he replied, “What the (expletive) did you say to me?”

One of the attackers then responded, “This is MAGA country, (racial epithet)!”