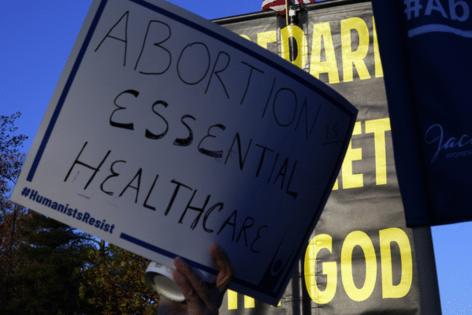 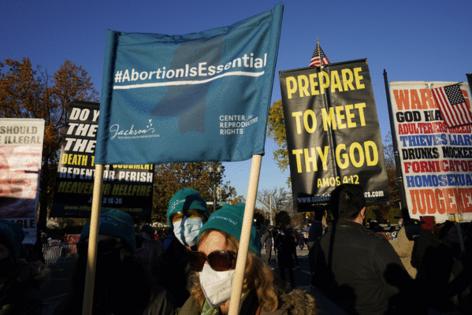 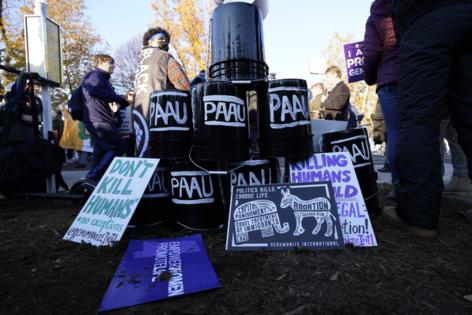 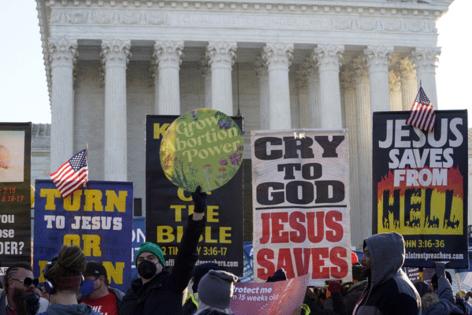 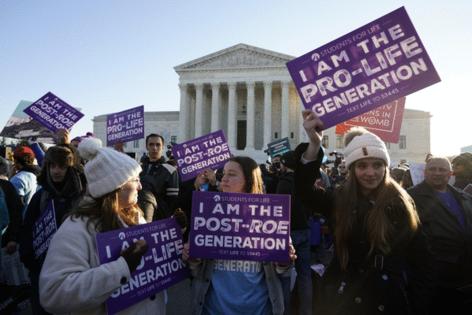 The court now has six justices who are deeply skeptical of abortion rights. And during arguments about a Mississippi law banning abortions after 15 weeks of pregnancy, only Chief Justice John G. Roberts Jr. seemed interested in finding a narrow ruling.

“The Constitution is neither pro-life nor pro-choice on abortion,” Kavanaugh said, adding the court should not “pick sides on the most contentious social debate in American life.”

Barrett said pregnant women who do not want to raise a young child can put the baby up for adoption. If so, she said, the lack of access to abortions should not have a great impact on their lives and careers.

The three liberal justices said the court would be making a great mistake to overturn its past rulings, including Roe and the 1992 decision in Planned Parenthood vs. Casey, which reaffirmed the right to abortion up to 24 weeks of a pregnancy.

They said that the facts on the ground related to abortion in the U.S. had not changed and that a reversal would be interpreted by Americans as a political move.

Justice Sonia Sotomayor warned that the court would not “survive the stench that this creates in the public perception.” That plea was likely directed at Roberts, who as chief justice has long attempted to move incrementally and preserve the court’s reputation for independence.

But the argument held little sway over other conservatives. Kavanaugh asserted that some of the court’s greatest rulings had overturned past precedents, including the Brown vs. Board of Education ruling in 1954, which overturned past rulings that upheld racial segregation.

Kavanaugh’s comments Wednesday differed starkly from those in his 2018 confirmation hearing, where he spoke of the importance of “settled” precedents like Roe.