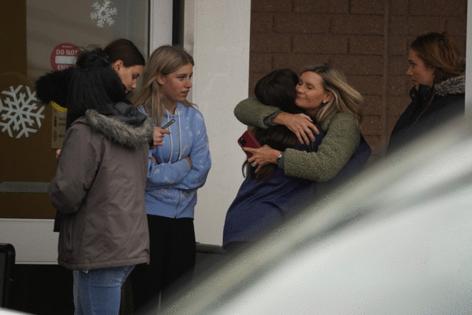 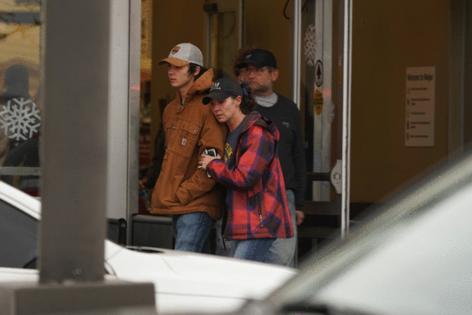 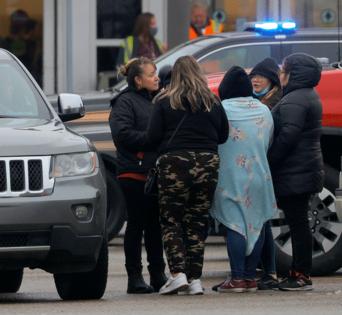 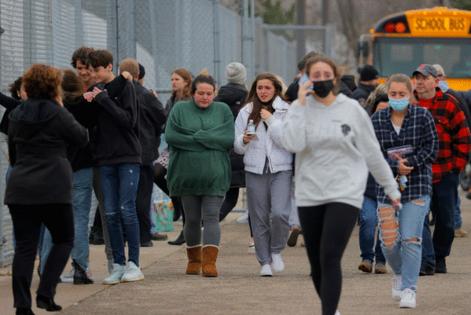 The shooter, an unidentified 15-year-old sophomore, is in custody, Oakland County Undersheriff Mike McCabe added during a news conference. He is not injured.

"Deputies confronted him, he had the weapon on him and deputies took him into custody," McCabe said, adding the weapon was a semiautomatic handgun. "The whole thing lasted five minutes."

McCabe, during a 5 p.m. news briefing, said the students killed include two females, ages 14 and 17, and a 16-year-old male.

Of those wounded, two are in surgery and their conditions aren't known. The other six are in stable condition, "with various gunshot wounds," he said. The wounded are at three hospitals; McLaren Lapeer Region Community Medical Center, McLaren Oakland in Pontiac and St. Joseph Mercy Oakland in Pontiac.

The victims have not yet been identified, but the undersheriff said a teacher is among those wounded.

"My heart goes out to the families. This is an unimaginable tragedy," she said. "I hope that we can all rise to the occasion and wrap our arms around the families."

About 15 to 20 shots were fired and about 100 calls were placed to 911, McCabe said. The shooter, he said, appears to have acted alone.

"There were no other guns, no other shooters," McCabe added, "as far as we know."