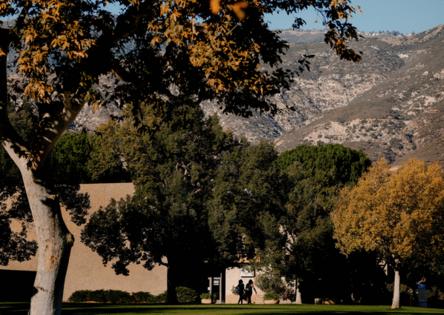 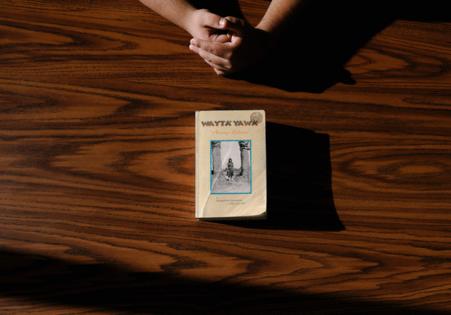 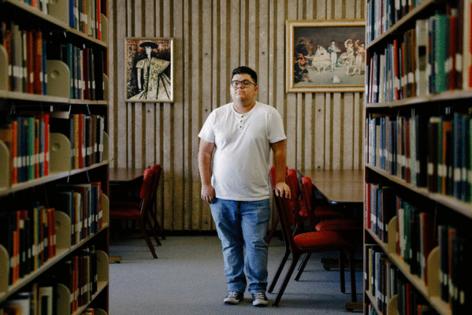 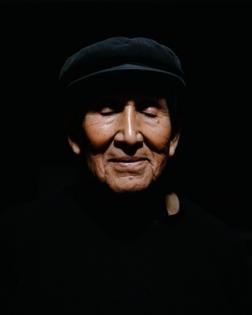 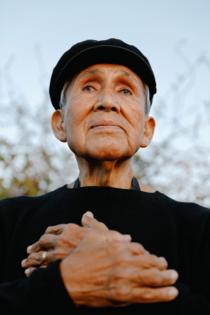 LOS ANGELES — When Ernest Siva was a boy on the Morongo Reservation in Riverside County, he listened to the music and stories of his ancestors, who had lived in Southern California long before the land was called by that name.

He recalls running around a ceremonial fire on the reservation at age 5 as a weeklong ceremony honoring those who had died the previous year culminated with the burning of images in their likeness. Dollar bills and coins were thrown into the fire in tribute as tribal elders sang songs reserved for special occasions. Siva and his cousin chased after the singed money that fluttered out of the flames, largely ignoring the traditional lyrics in the background.

The specific words and rhythms are now distant memories for the 84-year-old Siva, a Cahuilla/Serrano Native American.

“My recollection is hearing those songs, but ... I didn’t learn any of those songs because they’re only sung for a specific occasion,” he said. “Once those ceremonies were over, and they stopped being held, we no longer had those songs.”

The following year, the ceremony was hosted by another tribe, but over the years, the people who knew the Indigenous songs died without passing them on.

Siva is working to change that. For the last 25 years, the Banning resident has been a tribal historian with the Morongo Band of Mission Indians.

For thousands of years, the Serrano language was passed down through oral tradition. The word “Serrano” comes from the Spanish term for “highlander,” which is what the 18th-century explorers called the Maara’yam people.

Stories were passed on for generations by elders, but Siva thinks by the 1950s, some of the oral history — as well as the Indigenous language, which has many dialects — had already begun to fade away.

Dorothy Ramon, Siva’s aunt, was the last “pure,” or fluent, speaker of the Serrano language.

In the 1920s, Ramon was forced to attend the Sherman Institute in Riverside, a boarding school meant to assimilate Native American children and strip them of their Indigenous traditions and languages. But Ramon and her siblings were encouraged by their grandfather Francisco Morongo to keep their language alive or risk losing their heritage.