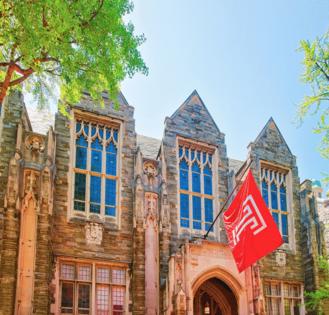 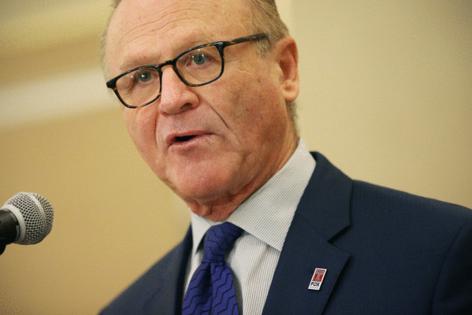 He did, after all, create the first regularly published MBA rankings when he worked at Businessweek in 1988. U.S. News & World Report, Forbes, Financial Times, and others followed.

“I had my hand in the mess of statistics,” he said, “and I know how messy it can be.”

His more than 30 years of experience has taught him to identify things that look amiss, and something looked wrong to him when he wrote in January 2018 about Temple University’s Online MBA being ranked No. 1 for the fourth year in a row by U.S. News. That was the beginning of the end for the school’s reign, which was soon discovered to be propped up by false statistics.

“Of course I didn’t know with total certainty that something was wrong,” he said, but he grew suspicious when Temple reported that 100% of its applicants had submitted results of their graduate management tests (GMATs).

Byrne, 68, of Virginia, was the leadoff witness for the prosecution in the fraud trial of ousted Temple business dean Moshe Porat, accused of designing a scheme to cheat on rankings submissions for financial gain and prominence, misleading students and donors. Testimony ran seven days, and the jury is expected to begin deliberations as soon as Monday.

Throughout the trial, Byrne’s name came up repeatedly, as well as the fateful dean’s meeting where several employees, with Byrne’s article in hand, raised concerns to Porat.

“Contrast those numbers with number one Temple ... ,” he wrote. “Temple was able to increase its online MBA enrollment by an impressive 57% to 546 students from 351. Yet, the school claimed that 100% of the incoming class provided either a GMAT score or a GRE.”