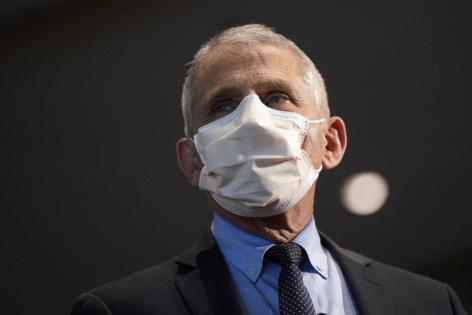 Dr. Anthony Fauci, the director of the National Institute of Allergy and Infectious Diseases, said Saturday that while there is no indication the mutated virus has made its way over from South Africa, where it was initially detected earlier this week, citizens should take special care and avoid letting their guards down.

When asked whether he believed omicron has already arrived in the United States, Fauci said he “would not be surprised” if it has.

“We have not detected it yet, but when you have a virus that is showing this degree of transmissibility and you’re already having travel-related cases that they’ve noted in Israel and Belgium and other places, when you have a virus like this, it almost invariably is ultimately going to go essentially all over,” Fauci said during an interview on the “Today” show on Saturday.

South Africa’s health minister on Thursday announced the discovery of the variant, which appears to be spreading rapidly across parts of the country. Less than 24 hours later, the World Health Organization designated it as a “variant of concern,” naming it omicron during an emergency meeting held Friday.

While much about omicron is still a mystery, health experts have suggested the latest COVID-19 strain could prove more transmissible and render vaccines less effective.