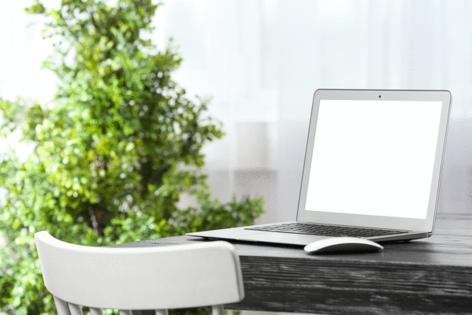 E-commerce spending by U.S. consumers on Thanksgiving Day will probably climb to a record, even though sales may not be as strong as initially expected.

Adobe Analytics estimated consumers will spend $5.1 billion to $5.4 billion online Thursday, it said in an emailed statement, lowering the top end of its range from $5.9 billion. Shoppers, who had started their purchases earlier in the month, are being forced online as more retailers close their physical stores for the holiday.

“What we’ve seen this afternoon is that we’re on a trajectory in which the Thanksgiving Day total will be closer to the lower half of our originally proposed range,” Taylor Schreiner, director at Adobe Digital Insights, said in a statement. “This can be attributed to consumers spreading out their spending across November, which has shown up in more $3 billion online shopping days thus far.”

Shoppers have spent at a pace of at least $3.5 million per minute on Thanksgiving, Adobe said, with $2.3 billion of online spending reached as of 3 p.m. New York time.

The U.S. retail industry is entering the busiest shopping season of the year with the inflation rate at a three-decade high and supply-chain disruptions translating into delays and disappointed customers.

“In the midst of a holiday shopping season characterized by inflation, weaker discounts, and wide-spread product shortages, it’s noteworthy that U.S. online spending has already racked up over $75 billion to date in November,” Schreiner said.