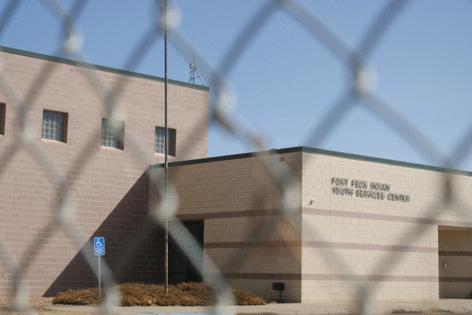 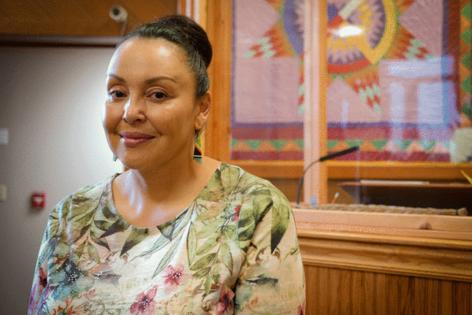 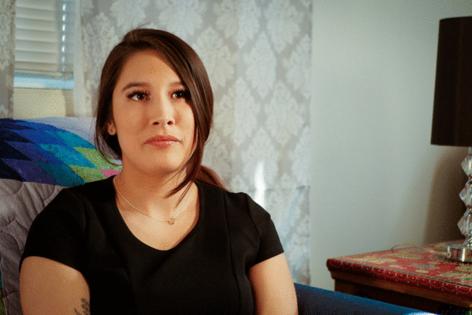 POPLAR, Mont. — When Maria Vega was a senior in high school in 2015, she found the body of one of her closest friends, who had died by suicide. A few days later, devastated by the loss, Vega tried to take her own life.

After the attempt failed, she was arrested and taken to juvenile detention in Poplar, a remote town on the Missouri River a short drive from the North Dakota oil fields. She was put in a cell and kept under observation for several days until a mental health specialist was available to see her. Her only interaction was with the woman who brought food to her cell.

“I remember asking her if I could have a hug and she told me, ‘I’m sorry, I can’t do that,’” Vega recalled. “That was honestly one of the hardest things I ever went through in my life. I felt like I was being punished for being sad.”

Jailing people because of a mental health issue is illegal in Montana and every other state except New Hampshire. But Vega is a member of the Fort Peck Assiniboine and Sioux Tribes, a sovereign nation with its own laws. An 11-year-old tribal policy allows law enforcement to put members who threaten or attempt suicide in jail or juvenile detention to prevent another attempt.

Fort Peck’s tribal leaders say they approved the policy out of necessity because there were no mental health facilities equipped for short-term housing of people in mental crisis.

The COVID-19 pandemic has only exacerbated the crisis. In 2020, the tribes filed a record 62 aggravated disorderly conduct charges, the criminal charge they created in 2010 to allow law enforcement to book people they deemed a risk to themselves or others.

Stacie FourStar, chief judge of the Fort Peck Tribal Court, said this year has been even worse: The tribe is filing two to four charges per week. The policy has swept up people — particularly adolescents — with no criminal records and no experience with the criminal justice system, she said.

The judge fears it creates a perverse incentive not to call 911 or reach out for help when depression sets in. “They don’t want to go to jail,” FourStar said. “They just want somebody to talk to.”

Tribal officials and various mental health advocates have been trying to find an alternative for nearly a decade. But the reservation is still badly lacking in both secure psychiatric facilities and qualified mental health workers. Despite funding available for new positions, recruitment efforts have failed and there is still no viable alternative to keep people safe.

“Their hands are tied,” FourStar said, noting that if “personnel and facilities aren’t available, we’ll be putting people in an unsafe situation.”