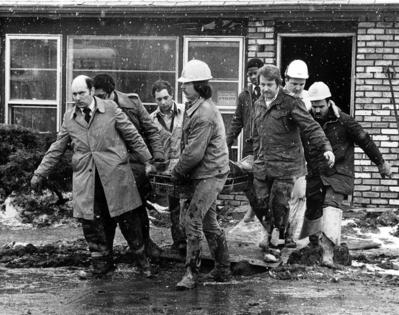 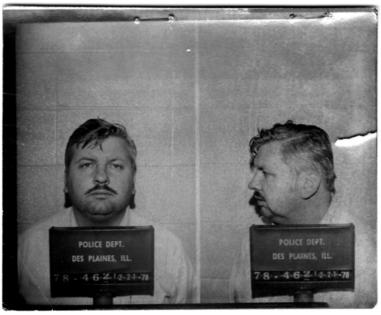 Four days ago, the North Carolina family learned that Francis Wayne Alexander died 45 years ago in one of the country’s most infamous string of murders, one of six bodies still unidentified in the crawlspace under John Wayne Gacy’s home in suburban Chicago.

Sheriff Thomas J. Dart of Cook County , Illinois, announced Alexander’s newly revealed identity Monday after extensive DNA research that began with a tooth. Though he did not identify Alexander’s hometown in his Monday news conference, he thanked the Erwin Police Department in Harnett County, North Carolina, for its cooperation.

“It is hard, even 45 years later, to know the fate of our beloved Wayne,” said his sister Carolyn Sanders, in a statement released by Dart’s office.

“He was killed at the hands of a vile and evil man. Our hearts are heavy and our sympathies go out to the other victims’ families. Our only comfort is knowing this killer no longer breathes the same air as we do.”

Alexander would have been 21 or 22 at the time of his death.

Cumberland County birth records show a Francis Wayne Alexander born in Manchester township on March 11, 1955. A man who appears to have been his father, Edwin Hollister Alexander, was a Korean and Vietnam War veteran who won the Silver Star, according to birth and burial records.

He had relocated to New York, Dart said in a news release, then to Chicago, after getting married in 1975 and divorced three months later. The Francis Wayne Alexander born in Cumberland County was also married in New York in 1975.

His family did not alert authorities when they lost contact with him.

“They just loved him, but they thought that he wanted nothing more to do with them, so that’s why there was never a missing person’s report,” Dart said at a Chicago news conference Monday, according to The Associated Press.