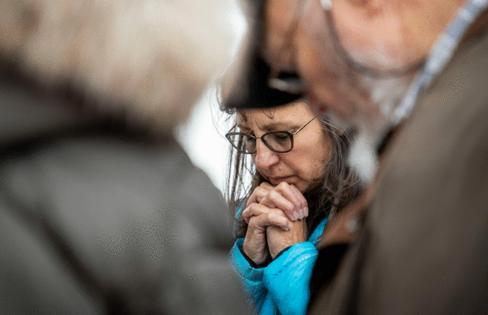 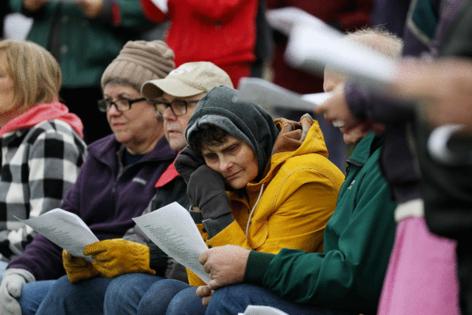 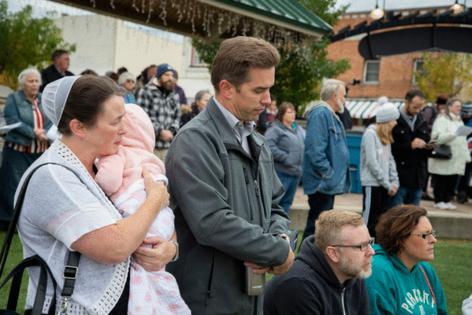 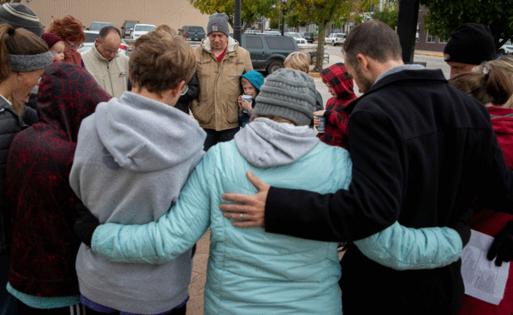 HART, Mich. — The town of Hart is small, its population just barely reaches over 2,000. Its downtown area stretches about two blocks, and most shops are closed for the weekend by 3 p.m. on Saturday. Little red hearts are etched onto every street sign.

So when word came that an Oceana County family was kidnapped while on a mission in Haiti, it spread like wildfire through the town.

"It's a very close-knit community," said Carleton Horst, a longtime friend of the family. "Hart is a very rural town, a very small town, everybody knows everybody, so to speak. And so we're a close-knit community as a whole, and so when one person suffers, it's kind of suffering for everybody else involved."

The family, whose names are not being released for safety reasons, are avid churchgoers and have been on many long-term missions in their lives. They live in Shelby and attend the Hart Dunkard Brethren Church.

Six of the 11 people in the family went to Haiti, said Ron Marks, minister at their church. Five of them are among the kidnapped — the mother and four children, including one who is around preschool-aged. The father stayed behind to prepare a sermon while his family went with other missionaries to an orphanage.

Churchgoers and community members spoke to the Detroit Free Press about the family and their role in the community.

The family is part of a group of 17 missionaries who were kidnapped on their way to an orphanage in Port-au-Prince by the 400 Mawozo gang on Oct. 16. The group, part of Ohio-based Christian Aid Ministries, is comprised of 16 Americans and one Canadian, and includes five children. Kidnappers demanded $17 million for the hostages' release — $1 million per person.

The group's members come from Amish, Mennonite, and other conservative Anabaptist communities across six U.S. states and Ontario.

A video that circulated Thursday showed Wilson Joseph, leader of 400 Mawozo, threatening to kill the hostages if his demands are not met.