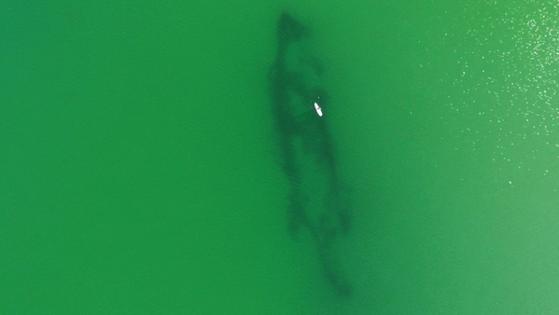 According to a tweet from the National Weather Service in Chicago, these temperatures remain higher because of October's weather being warmer than in previous years.

"In fact, as of this morning the average surface water temperature on the lake is around 2 degrees F warmer than 2016, which had been warmest on record dating back to 1995," the Chicago office reported.

While Lake Michigan's warmth broke records, it is not the only lake to experience higher temperatures, said Kevin Wagner, a meteorologist at the National Weather Service Milwaukee/Sullivan office, which focuses on Lake Michigan.

“The trend over the last couple of years has been on the warmer side. It has been a warming trend since 2007,” he said. “It really kind of picked up around summer 2013, and then summer 2014 onward, it has been pretty warm throughout Lake Michigan and (Lake Huron) as well.

"Lake Superior has been on a warming trend as well, and the same with Erie. Ontario kind of shows some warming trends, but not as much as the other lakes.”

Michigan has had higher temperatures for late October compared with previous years, and climate change has been a concern for decades. However, Wagner said there are too many factors to climate change to determine whether that is the root cause.

“It’s really tough to tell,” he said. “For global warming, you really have to look at it from a global or a longer timescale rather than just one year.”