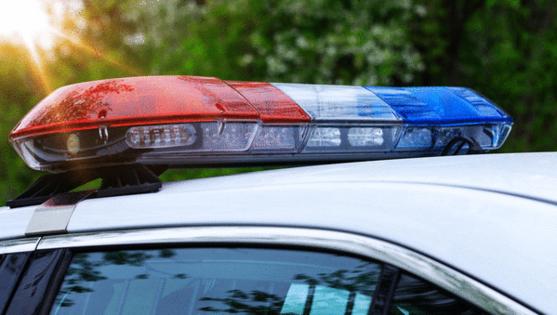 Two female victims and one male victim were shot dead on Everett Street, Tacoma police spokesperson Wendy Haddow said. A second male victim with life-threatening injuries was taken to a hospital, where he died, Haddow said.

The identities and ages of the dead were not immediately known, but all four victims appear to be adults, Haddow said.

Investigators are unsure whether the shooter acted alone, Haddow said. As of Friday, no suspect had been arrested or publicly identified, she said.

The shooting erupted about 4:24 p.m. Thursday in an alley just west of Everett Street, Haddow said.

“It extended into the front yard of a residence,” she added. “All of it occurred outside.”

The shooting scene is in Salishan, a residential neighborhood in East Tacoma, just west of Swan Creek Park and about 1 1/2 miles south of Interstate 5 and the Emerald Queen Casino.

Police initially asked the neighborhood to go indoors, “into lockdown,” Haddow said, while a SWAT team and other officers responded to the scene as an active shooting incident.

Police later canceled the lockdown, but were asking anyone who didn’t live in the neighborhood to leave the area, Haddow said. Crime scene technicians and detectives had cordoned off several blocks around the shooting scene and were expected to keep gathering evidence into the night, she said.

“I don’t know at this point if there were any witnesses, but detectives will be interviewing anyone who could have seen or heard what happened, or if their front-door cameras may have captured anything,” Haddow said.

She said there have been 27 homicides in Tacoma this year.