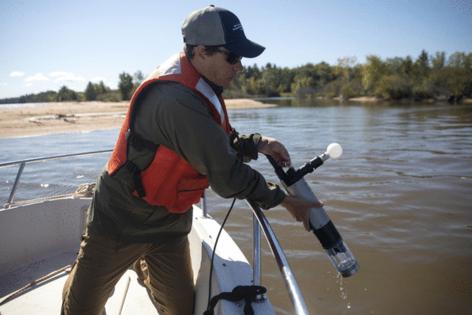 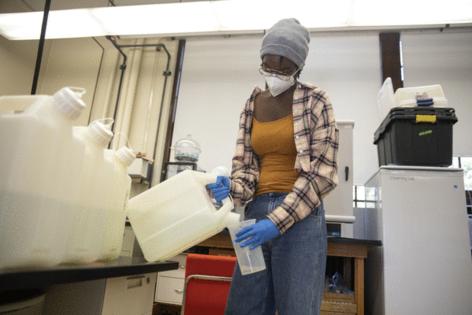 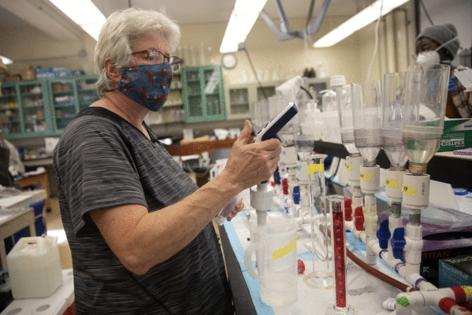 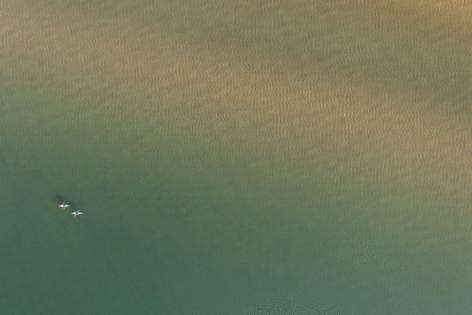 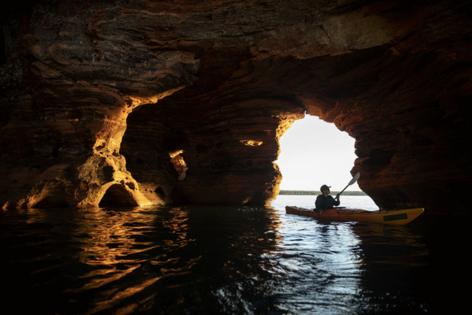 On a warm fall day along the south shore of one of the world’s largest freshwater lakes, the sun lolled toward the horizon, miles out from the peppered, coppered grains of sand anchoring the kayaks. Fresh off their first trip through the sea caves of the Apostle Islands National Lakeshore, the twin sisters from Chippewa Falls, Wisconsin, listed off Lake Superior’s “Caribbean blue” water and cold temperatures, its vastness.

“I would never have guessed it would have happened here,” said Jessie Rubenzer, with a glance toward the water.

Jenn Short echoed the thought: “I would never have guessed.”

When it’s not green.

A bloom of blue-green algae, or cyanobacteria, appeared in Lake Superior about a decade ago, sending scientists in search of answers to why a worrisome problem was surfacing in a lake that holds a tenth of the earth’s surface freshwater.

The blooms, which have cropped up in all the Great Lakes, can deplete oxygen and cut off light, harming organisms trapped underneath. They sometimes create toxins that threaten the health of fish, dogs and humans, and make their way into water intakes. How and why toxins accompany some blooms is still a bit of a mystery.

With their ephemeral nature — the handful of blooms that have occurred in Lake Superior have been mostly small and short-lived — samples and good data are limited.

Since the first reported Lake Superior bloom in 2012, no serious levels of toxins had been confirmed.