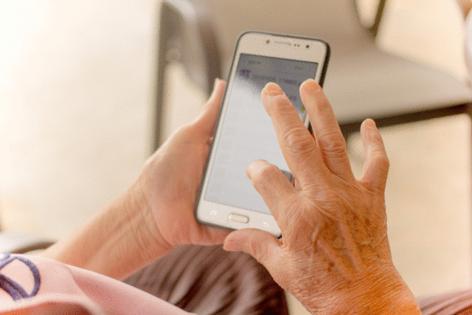 SACRAMENTO, Calif. — Beginning Sunday, residents who use nine California area codes — including the 530 area code with numbers originating from Davis, South Lake Tahoe, Placerville, Auburn, Grass Valley, Woodland, Marysville and Yuba City, and most of the Sacramento Valley north of the capital — will be required to dial using 10 digits to make phone calls due to a change in federal rules aimed at providing easier access to crisis resources nationwide.

The change will affect eight more California area codes elsewhere, including the 209 area code in Stockton and Modesto.

With the weekend change, thousands more California residents will have to dial the area code of a desired phone number first, followed by the remaining seven digits. Most cellphones already automatically add a 1 in front of dialed area codes, which is necessary to complete calls and which adds up to a total of 11 digits, but some affected residents may have to manually add a 1 before the area code as well.

Calls attempted without the necessary three-digit area code — with a 1 ahead of it — will not be completed, and callers will be informed that they must hang up and try again.

Where are the changes happening?

The affected California area codes are:

—530, which covers most of the north state east of Del Norte County and north of Roseville. Includes most of Yolo, Placer and El Dorado counties.

—562, which covers Long Beach and part of Orange County.

—626, which covers most of the San Gabriel Valley, including Pasadena.