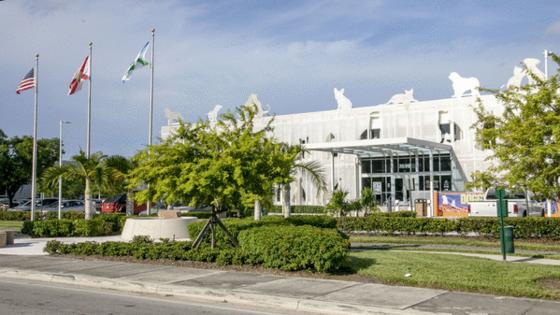 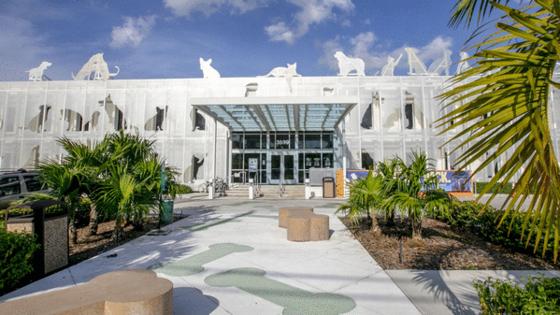 MIAMI — Jay-Z’s Team ROC social justice group has filed a complaint in Miami-Dade Circuit Court against the county’s Animal Services Department, alleging it has failed to take action against a resident it accuses of abusing animals.

The complaint, filed Sept. 30 against the department as well as Interim Director Lorna Mejia and Enforcement Supervisor Sean Gallagher, asks the court to order the agency to properly fulfill its duties.

The complaint alleges Miami-Dade resident Christian Souto has been “abusing his dogs and has posted a video of himself threatening people who have witnessed and complained of his misconduct,” and that Animal Services has failed to take action.

“Animal Services and the Animal Control Officers (including the Director and Enforcement Supervisor) owe an indisputable legal duty to Petitioner, the complaining party (Team ROC), to perform those ministerial, non-discretionary acts if “animal cruelty may have been committed,” it said in its complaint.

The New York-based Team ROC says it is filing the complaint on behalf of anonymous John and Jane Does who “fear retaliation” from Souto.

Team ROC did not immediately respond to a request for comment. But it has taken out similar, full page-ads in other news outlets following up on court actions.

On Oct. 5, it purchased an ad in the Washington Post calling for an investigation into alleged abuses by the Kansas City, Kansas. Police Department.