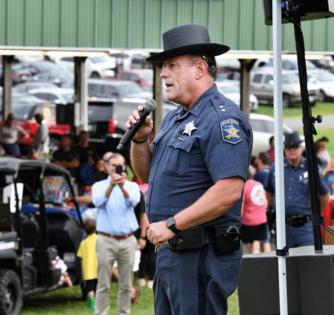 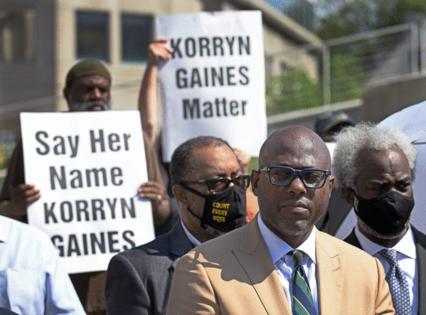 BALTIMORE — When a 26-year-old man pursued by police crashed his vehicle in Baltimore County and died, a detective from a new division in the Maryland attorney general’s office, along with members of the state police crash team, was dispatched to the scene.

Two days later, on Oct. 11, investigators from the Independent Investigations Division again headed to Baltimore County, this time after a county officer shot and killed a man who police said was wanted in connection with an early morning robbery at a 7-Eleven.

The cases are the first test for the unit, which along with Maryland State Police, now investigates all deadly uses of force by officers across the state. The change took effect Oct. 1 and is part of a package of police reforms the General Assembly passed this year.

“The reception has generally been really positive. The law enforcement agencies recognize the need for this legislation,” Dana Mulhauser, chief of the division, said in an interview Tuesday.

Several attorneys who have represented relatives of people killed by police said they are watching the unit’s work closely, while the Harford County sheriff has raised concerns about whether the involvement of state investigators could hamper the duty of his office to investigate possible crimes.

Mulhauser declined to discuss her unit’s response to its two cases so far, the first early on Oct. 9 involving Maryland Transportation Authority Police and the second on Monday involving Baltimore County Police, because the investigations are ongoing.

The creation of the unit is part of a broader legislative push following a Minnesota police officer’s murder of George Floyd. It comes as several high-profile Maryland in-custody deaths are under scrutiny, including cases in Baltimore County that led to multimillion-dollar settlements but in which local investigations did not result in charges against police.

In one such case, attorney J. Wyndal Gordon represented the family of Korryn Gaines, a 23-year-old Black woman who was killed and whose son was injured by county officers in 2016. He hopes the division’s work will lead to accountability.

“These cases will be the test. We are certainly looking at it,” Gordon said.

“What you are looking for is accountability that you weren’t getting at the local level,” Gordon said. “We always question the police investigating the police. I think now you have a better chance at getting some answers and justice in the long run.”