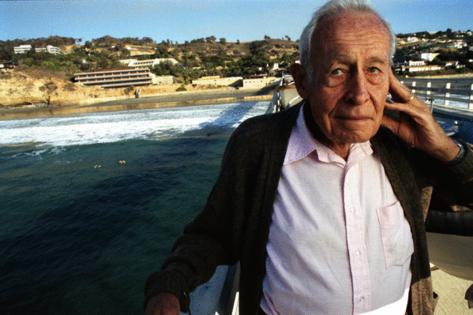 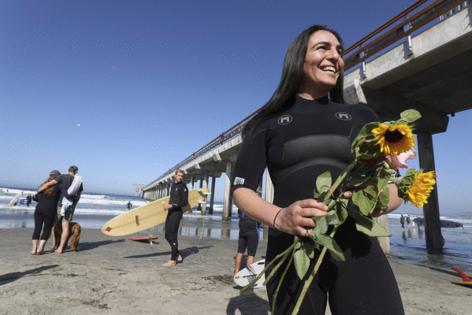 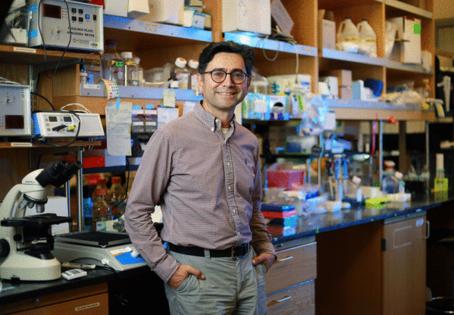 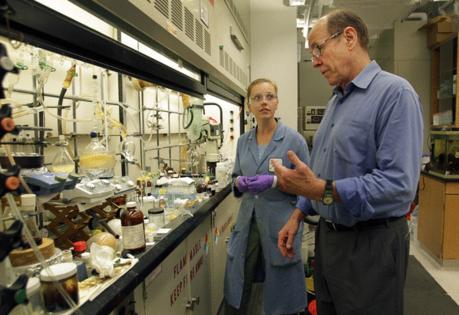 SAN DIEGO — She lived in England during the age of Dickens, taught school in Illinois as America expanded west, wrote for a scrappy newspaper in Detroit after the Civil War, and spent her latter years in San Diego sharing a fortune.

Ellen Browning Scripps was a sharp, generous, worldly person. But she probably never imagined the grand chapter she was writing in the city’s history about a century ago when she founded and funded a medical clinic, a hospital and a marine biology station.

Her donations turned out to be seed money that helped transform San Diego into a mecca for science and medical talent, a place where every October there’s a good chance someone who does or once did research here will get a call from Stockholm when the Nobel Prizes are awarded.

That point was driven home this month, when three “locals” got the call.

Two had ties to Scripps Research, the elite biomedical institute that arose from the clinic that Scripps created in sleepy La Jolla in 1924. Ardem Patapoutian, a Scripps neuroscientist, won the Nobel in physiology or medicine for helping discover cell receptors that enable people to sense heat, cold, pain and touch. Benjamin List, a German scholar, won the prize in chemistry for developing a better way to create molecules, aiding drug development. It’s mostly based on work he did years ago at Scripps.

The third figure is Klaus Hasselmann. a German scientist who shared the Nobel in physics for his insights about Earth’s climate and global warming. In the early 1960s, he was a professor at the University of California, San Diego’s Scripps Institution of Oceanography, which rose from the marine station Scripps created in 1903.

At least 27 people who have won the Nobel Prize worked in San Diego at some point in their careers.

It’s an exclusive club. Fewer than 1,000 people worldwide have been awarded the Nobel since the first prize was conferred in 1901.

This year’s recipients will receive, or share, $1.14 million and get a gold medal. The medals are so valuable that UC San Diego put special security precautions in place when one of its economists, Harry Markowitz, donated his Nobel to the school in 2017. He also donated $4 million.