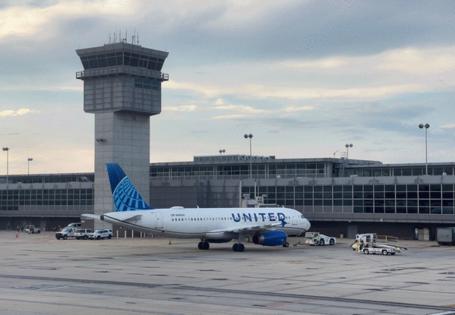 A federal judge barred United Airlines Holdings Inc. from placing unvaccinated workers with a religious or medical exemption on unpaid leave, as part of its mandatory COVID-19 vaccination program for employees.

U.S. District Judge Mark Pittman issued a 2-page temporary restraining order Tuesday, noting that the two sides in the dispute agreed last month that the airline would refrain for now from placing exempted workers on leave for failure to comply with the vaccine mandate. Without court action, which restrains United from carrying out the program until Oct. 26, Pittman said that agreement would expire before he can rule on whether an extended hold on the mandate is warranted.

That could force hundreds of workers to take a vaccination in violation of their religious beliefs or medical needs, or face indefinite unpaid leave, the judge said. He cautioned that he wasn’t ruling on the merits of the case but simply acting to avoid the risk of irreparable harm to the parties while he holds an Oct. 13 evidentiary hearing on the plaintiffs’ request for the longer freeze, a preliminary injunction.

The new coronavirus variant appears to be more transmissible than its predecessors although most cases have been mild so far, according to scientists advising the South African government.

Sweden’s Social Democrat leader narrowly won a vote in parliament re-electing her as prime minister, easing the political turmoil in the largest Nordic nation prompted by her resignation last week.

LOS ANGELES — In 2018, Matthew Strugar received a postcard from a whale.

The card came out of an old SeaWorld tourist pack, the kind with glossy pictures of animals doing tricks, purchased for excited kids by worn-down ...Read More

CHICAGO — It’s not unusual for people to cry on the phone when they talk with contact tracers.

Often, people vent to them about their fears, such as missing work because of a COVID-19 quarantine or infecting family ...Read More