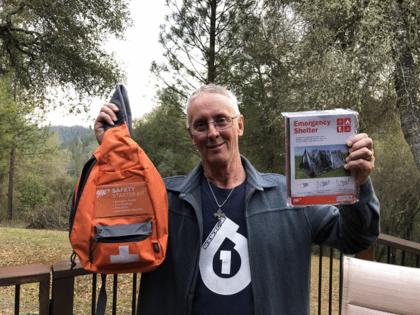 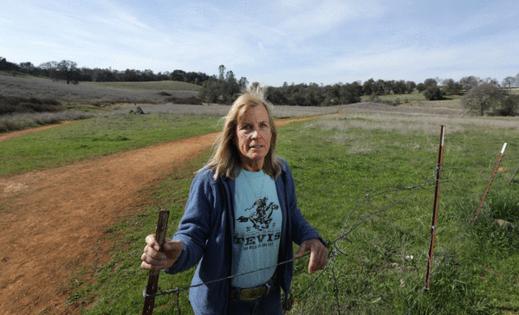 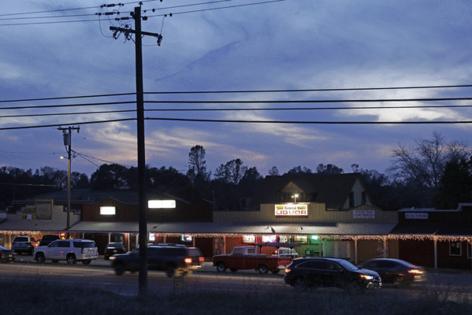 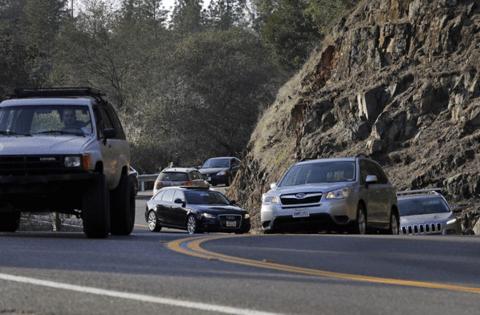 The counties, which stretch from the Sacramento suburbs into the Sierra, are two of the fastest growing in California, experiencing a population boom that was hastened during the COVID-19 pandemic by urban expats fleeing expensive cities with a newfound ability to work remotely.

They are also two of the places in California that burn the most.

The wildland-urban interface — where human development intermingles with wild places such as forests, grasslands and scrublands — is the fastest-growing land-use type in the United States.

An estimated 1 in 3 houses in the country is now situated in these wildfire-prone landscapes, and now half the population in the West live there, said Kimiko Barrett, a wildfire policy expert at Headwaters Economics, a nonprofit research group that focuses on land use and development.

From 2005 to 2020, nearly 60,000 structures were destroyed by wildfires in California — comprising 67% of the 89,210 structures to burn in the entire U.S. during that time, according to Headwaters Economics.

“We continue to move to these locations,” Barrett said. “We think, ‘It’s not going to happen to me.’ We forget past wildfires. ... It’s a myopic outlook, thinking risk is far off in the future.”

The risk is here — now — but there is no suggestion that population booms in these areas are going to stop, even as the climate changes and wildfires become more volatile.

California is now considering a controversial plan to accommodate growing use of the Auburn State Recreation Area, 40 miles northeast of Sacramento. Residents in foothill communities and local fire agencies are enraged by a proposal by California State Parks and the U.S. Bureau of Reclamation that would allow up to 142 new campsites to be built in the crowded park.

California State Parks said new campsites are being proposed as an attempt to manage inevitable overcrowding.