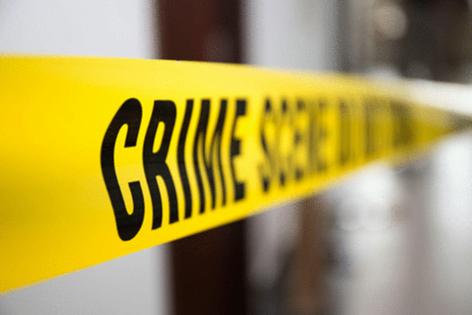 The shooting happened at a Kroger grocery store in Collierville, a city about 25 miles east of Memphis, about 1:30 p.m., police said during a news conference broadcast by Fox 13. The shooter died from a self-inflicted gunshot wound, police said.

Collierville Police Chief Dale Lane said officers flooded the grocery store within minutes of the shooting and began going aisle to aisle in search of shoppers and employees.

“We found people hiding in freezers and in locked offices,” Lane said. “They were doing what they had been trained to do — run, hide, fight. I hate that we had to do it here.”

The shooter’s vehicle was found in the Kroger parking lot, and a bomb squad was investigating it.

Lane declined to describe the type of gun the shooter used. He was found dead in the rear of the store, police said in a news release.

Investigators planned to execute a search warrant at an undisclosed location Thursday evening, Lane said during a second news conference broadcast by WMC.

“We’re going to carry this thing as far as we can to see and make sure that there’s no one else involved,” Lane said.

The store had 44 employees and an undetermined number of shoppers inside the building during the shooting, Lane said.

Glenda McDonald, a Kroger employee in the floral department, told the Memphis Commercial Appeal she heard gunfire while standing at a counter.