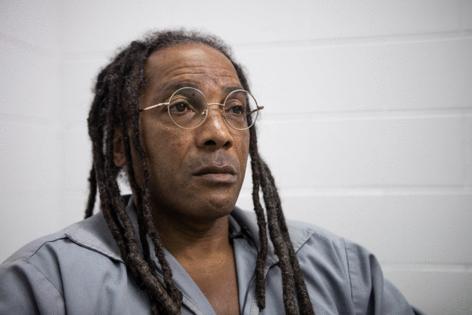 KANSAS CITY, Mo. — The Missouri attorney general's office is appealing a judge's decision to not recuse himself and disqualify other judges in Jackson County from hearing local prosecutors argue Kevin Strickland is innocent.

Earlier this month, Judge Kevin Harrell denied a motion filed by the attorney general that argued Harrell and other judges must recuse themselves because there was an appearance of bias in the 16th Circuit Court. The office cited a letter Jackson County prosecutors put out in which the circuit's presiding judge said he "concurs on behalf" of the court that Strickland should be exonerated.

Harrell's denial meant Jackson County prosecutors would have the opportunity to argue before him that Strickland has wrongly spent more than 40 years in prison. An evidentiary hearing, which could lead to Strickland's freedom, was then set to start Oct. 5.

The attorney general's office, under Eric Schmitt, on Wednesday appealed and asked the Missouri Court of Appeals, Western District, to order Harrell to vacate his past orders and recuse himself from future proceedings. Schmitt's office again also asked that the entire 16th Circuit Court to be disqualified from hearing Strickland's case, which would move the case to another county.

If the appeal is successful, a hearing during which prosecutor Jean Peters Baker will argue Strickland is innocent could be delayed.

The attorney general's office, which contends Strickland is guilty, argued that by publicizing the presiding judge's comment, Baker's office has created a "public expectation that Strickland will be released because he is innocent."

When he made his ruling, Harrell said he was not even aware of Judge Dale Youngs' previous statement until it became an issue in his courtroom. That statement further said Youngs agreed the evidence "supports a finding of Kevin Strickland's actual innocence."

Harrell asserted that he is "unabashedly independent, unambiguously impartial, humbly competent and uniquely qualified in executing" his judicial obligations.

The attorney general's office said that is "not enough." It argued Missourians deserve proceedings that "both appear and actually are impartial."