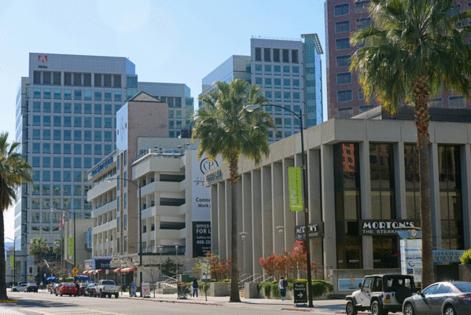 In May 1887, a deliberately set fire tore through San Jose’s Chinatown on Market Street, destroying homes and businesses and displacing 1,400 people. The fire happened not long after the City Council had declared Chinatown — the second on that site and one of five in the city’s history — to be a public nuisance in the way of plans to build a new city hall.

This was just perhaps the worst example of the discrimination faced by the Chinese community in San Jose, and all happening during an intense anti-Chinese period of California history that included the Chinese Exclusion Act of 1882.

Next week, the San Jose City Council is expected to pass a resolution apologizing to Chinese immigrants and their descendants for the city’s role in these historical misdeeds.

“San José has worked to be an inclusive and welcoming city for all and that means facing head on its past mistakes,” said City Councilman Raul Peralez, whose district includes the site. “Our Chinese community has long been an important part of our city and this long overdue apology from the city will be a step forward towards much healing.”

Peralez’s office worked with the city’s office of racial equity and members of the city’s Chinese community on the resolution, which the council will vote on Tuesday. That will be followed by a ceremony at noon Sept. 29 at the Circle of Palms Plaza between the San Jose Museum of Art and the former Fairmont hotel, which was the site of the Market Street Chinatown. (A plaque at the hotel building, dedicated 100 years after the fire, commemorates the tragedy.)

Gerrye Wong and Connie Young Yu will speak at the Circle of Palms ceremony on behalf of the Chinese community, and they’re expected to be joined by Assemblyman Evan Low and Peralez. The public is invited to attend as well.